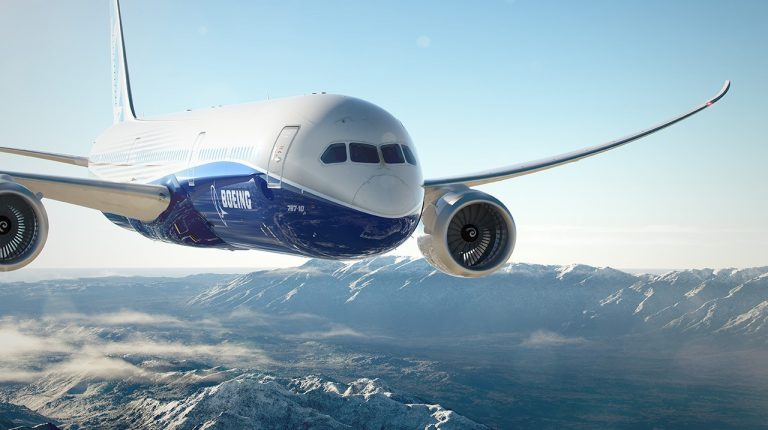 The Egyptian General Petroleum Corporation (EGPC) signed an agreement with the energy giant British Petroleum (BP) to explore and produce oil and gas in the northeast of the Ramadan concession in the Gulf of Suez with investments of $46m.

The agreement was signed by the CEO of the EGPC, Abed Ezz El-Regal, and BP’s regional director for North Africa, Hisham Mekkawi.

In recent years, Egypt has become a key hub for BP, especially with the witnessed hike in natural gas production in the eastern Mediterranean from fields such as the West Nile Delta development, in addition to the company’s 10% interest in the Eni-operated giant Zohr field.

According to the company’s news site, BP currently produces almost 15% of Egypt’s entire oil output and around 30% of its gas production with its partners.

The Ministry of Petroleum aims to expand investments in the fields of exploration and development, as well as boosting local production of oil and gas, Minister of Petroleum Tarek El-Molla said.

El-Molla explained that the agreement is the result of the 2016 EGPC International Bid Round, in six blocks that were awarded for oil and gas exploration in the Western Desert and the Gulf of Suez, with a total minimum investment of $200m, $68.2m signature bonuses, and the drilling of 33 exploration wells.

Since 2014, 88 petroleum agreements were signed, and the EGPC is working on signing 13 new agreements, according to the press statement.