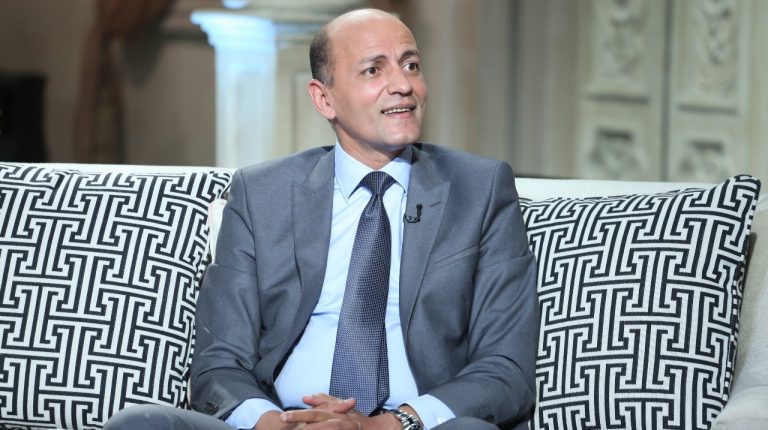 Drshal Industrial and Trading Company, in cooperation with SMG Engineering Automotive and Chinese Dongfang, launched the first electric car of Chinese origin in Egypt, the DFLZ M5. The car will be locally assembled in the factories of the Engineering Automotive Company in late 2018, in addition to another Sedan model and the multi-purpose S5 with petrol-powered engine.

This project will open new industrial and trade horizons for the field of local cars, especially that these cars will effectively contribute in achieving sustainable development and will create new investment horizons, represented in electric charging stations, in addition to many other supporting services of the promising electric cars sector in the Egyptian market.

Hassan Desouky, the chairperson of Drshal, told Daily News Egypt that the first achievement made by his company is increasing the total investments and initial capital of the company to EGP 500m after an elongated study by the Chinese side of the Egyptian market and factory. A Chinese delegation recently visited Egypt and was present during the launching ceremony a few days ago. 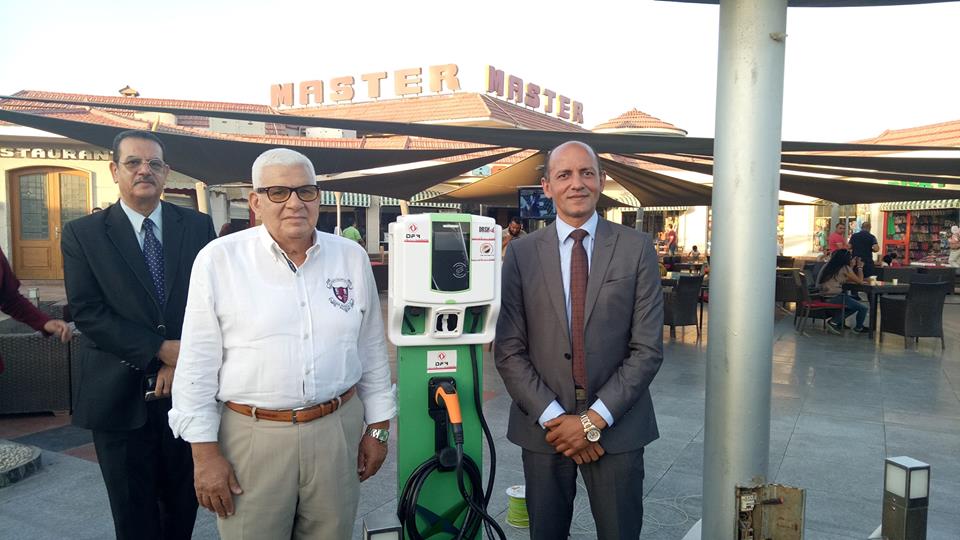 The first step taken by the company is introducing the models of Chinese Dongfang Electric Corporation in Egypt, in addition to the model S5 of the category of multi-purpose sports cars that operate with gasoline, and then a production line of a special kind will be launched near the end of this year. The factory will have three Chinese engineers who are constantly present in the factory for a period of six months, in order to train and support Egyptian workers.

The factory will start assembling SKD cars only in the beginning, and then manufacturing will be turned into CKD, but only after ensuring the success of the first phase, which is the assembling phase.

Meanwhile, Drshal will work on developing and supporting feeding industries that support the manufacturing of cars in Egypt.

The company plans to establish a partnership with one of the Chinese companies to open a factory for regular engines, and another for electric engines; however, the project is still under discussion.

The production capacity of the chargers factory is supposed to reach 1,000 chargers by the end of this year. These chargers will provide up to 3,000 jobs for young people. The electric car factory will also produce a capacity of 200 cars annually, taking the number up to 3,000 cars per year within a few years. The first electric car assembled in Egypt will be produced by the beginning of next year.

Drshal is currently preparing a showroom of electric cars on an area of ​​3,000 square metres in Nasr City, near Omar Bin Al-Khattab Street.

Desouky said he is determined to reopen the factories of SMG Engineering Automotive, which he described as a “fortress” that can revive the hopes of a whole sector and provide thousands of jobs and huge investments.

He added that Drshal’s goal is to open more Egyptian automotive factories, besides importing.

Desouky explained that he held several meetings with a number of representatives of private factories and military factories, including factories 93 and 62, who stressed that they are ready to revive the car industry in Egypt.

He tried to reach out to Minister of Investment and International Cooperation Sahar Nasr and Minister of Trade and Industry Amr Nassar to provide support for the electric car project and sponsor it as a national project, but all his attempts were in vain.

Desouky confirmed that he can save about EGP 3m daily to the state treasury through replacing taxi vehicles—amounting to 373,000 consuming subsidised petroleum worth EGP 15m daily—with electric cars.

With cash concerns clouding Tesla’s future, will the dawn yet break for Elon Musk and Co?