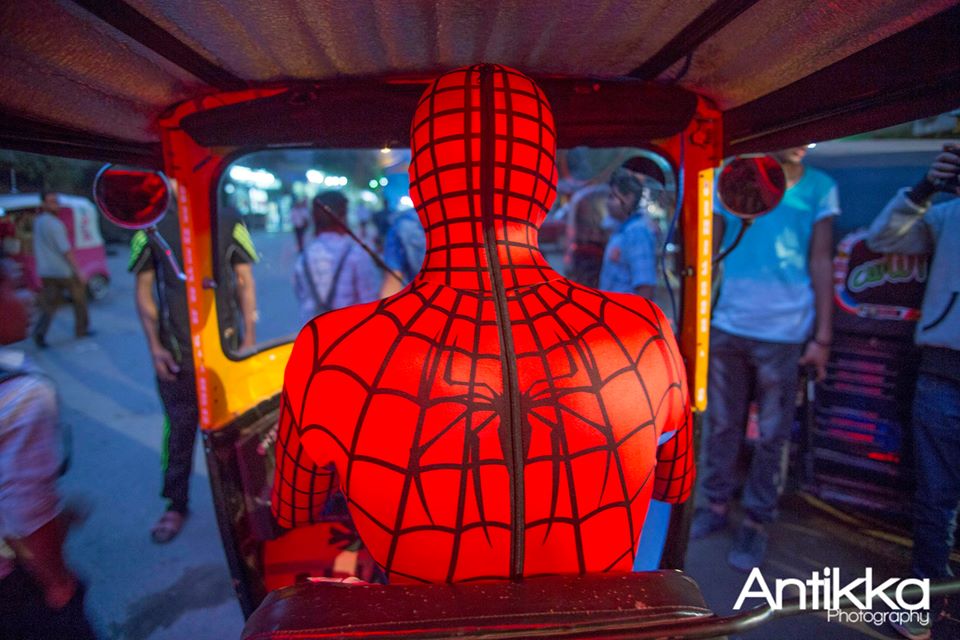 Facebook has been in a long struggle to eliminate the concerns over privacy issues and the safety measures taken to protect the privacy of its users, as well as ensure the spread of confirmed news while curbing the spread of “fake news”, especially after the accusations directed against Facebook’s administration as a result of its role in the election of Donald Trump and spreading fake news on the platform to support him throughout the journey of the US election. Facebook has responded to this by publishing on the website, “We know people want to see accurate information on Facebook—and so do we.”

The statement continued, “False news is harmful to our community, it makes the world less informed, and it erodes trust. It’s not a new phenomenon, and all of us—tech companies, media companies, newsrooms, teachers—have a responsibility to do our part in addressing it. At Facebook, we’re working to fight the spread of false news in three main areas. They include disrupting economic incentives, building new products to curb the spread of false new, and helping people make more informed decisions when they encounter false news.”

Facebook has received some of the other accusations it faced with denial in some cases and apologies in others. It has sought to enhance the website’s regulations and privacy to avoid the increasing criticism in all aspects, however.

One of the other recent dilemmas Facebook found itself stuck in is “hate speech”. A UK investigation has showed that Facebook does not seem to include Holocaust denial in its hate speech standards. “Facebook, which studies have found to be the most common platform for spreading fake news, said it had only received 1,704 complaints regarding the issue of the Holocaust denial. Of those, about 362 had been deleted or geoblocked in German,” DW reported.

An investigation by UK newspaper The Times found that despite reporting posts that promote the idea that the murder of 17 million people was a hoax, they were not taken down by Facebook’s censors, according to DW.

“Cartoons that depict Jewish people as hook-nosed cockroaches, links to a website selling ‘holohoax’ books banned by mainstream retailers, and fan pages for a convicted Holocaust deniers are also accessible,” The Times said.

As for the privacy issues on Facebook, which have resulted in a decreasing number of Facebook users over the past period, specifically in the European region, Facebook commented saying that Europe’s strict General Data Protection Regulation (GDPR) is the one to blame for fewer people using the social network in the region; however, EU lawmakers disagree, according to Bloomberg.

“The new law came into force on 25 May and forced companies that hold data on EU citizens to obtain ‘unambiguous’ consent to collect personal information. Facebook knows a lot about what people are interested in, and makes that audience easily available to advertisers. That’s fuelled rapid revenue growth, billions of dollars in profit, and a surging stock price in recent years. More than $100bn of those market gains were wiped out Thursday after Facebook reported sales and user growth numbers that disappointed Wall Street. The company lost about 1 million European monthly active users in the second quarter, leaving it with 376 million. Daily users fell more. Chief Financial Officer David Wehner blamed the decline on the GDPR roll out,” said Bloomberg.

These are only some of the issues Facebook seems to be facing this period. On Thursday, Facebook Chief Executive Officer (CEO) Mark Zuckerberg’s fortune took a hit of more than $15bn, as the social media company suffered the biggest one-day wipe-out in US stock market history a day after executives forecast years of lower profit margins, according to Reuters. Shares closed down almost 19% at $176.26, wiping more than $120bn off the company’s value, or nearly four times the entire market capitalisation of Twitter.

The company is still optimistic about the future, however, saying that over the next several years, it would anticipate that its operating margins will trend towards the mid-30s on a percentage basis.

Facebook is not alone when it comes to these issues. Other social media platforms were always questioned in terms of privacy, the control they exert over the data of users, and other issues. As improvements are taking place, the internet can only wait to see what one of the largest social networks has to offer next to save face and continue strongly as one of the largest, most popular websites in the world.

World in Progress: Stories that matter from around the world