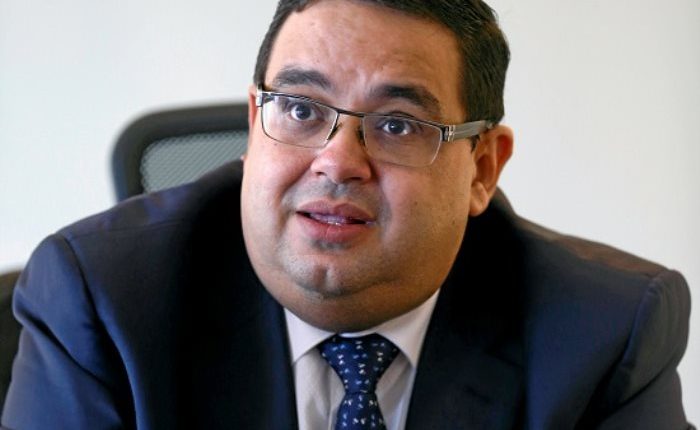 With more than 15 years of financial experience, Adel is to replace the former CEO of GAFI Mona Zobaa.

Minister of investment and international cooperation, Sahar Nasr said in a statement on Tuesday that the appointment of Adel comes as part of empowering young leaders to take leading positions in the ministry and its affiliated bodies.

Nasr also said that his appointment is part of the government’s strategy to restructure GAFI, which aims to assist the country in implementing its economic reform programme and attract foreign investments in the fields of industry, housing, and telecommunications.

According to the ministry’s statement, Adel said that the government is attempting to enhance the country’s business environment, in order to attracts capital from the private sector.

Adel, who will serve the position for one year, served as the vice chairperson of the Egyptian Exchange in 2017.

He was also the deputy chairperson of the Egyptian Association for Finance and Investment Studies), as well as a member of the advisory committee of the General Authority of the Financial Regulatory Authority).