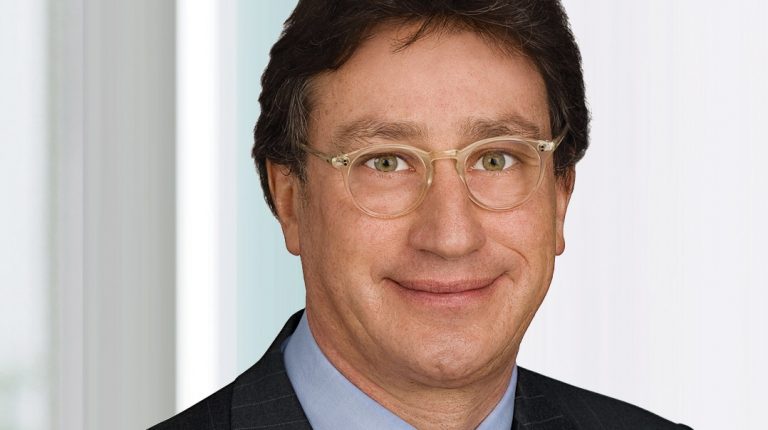 Italian-American automaker Fiat Chrysler Automobiles conducted some changes to its management structure after the death of the previous chairperson, Sergio Marchionne, who is credited with guiding the company’s rebirth over the last several years.

The company revealed Marchionne’s health problems less than a month ago, and the 66-year old director only formally left his job four days before his death.

Among the positions held by Marchionne was CEO of luxury sports carmaker Ferrari, which was taken over by board member Louis Camilleri.

Ferrari is now entrusting its future to a long-time Maltese food-and-tobacco executive who for decades helped steer the Marlboro brand. The 63-year old ran Kraft Foods in the 1990s and then Philip Morris.

Camilleri was born in Alexandria, Egypt in 1955. He is well known for his brilliant management skills. He joined Philip Morris tobacco division of Altria Group in 1978, and then was promoted to CFO of the company in 1996 and CEO in 2002. Camilleri moved to Kraft Foods to be its CEO in 2002-2007. He was also appointed as chairperson of Philip Morris from 2008-2013.