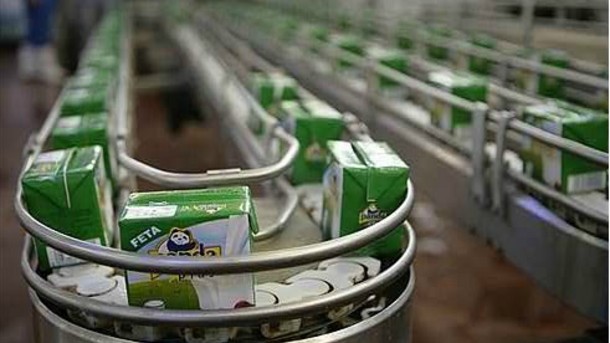 The total production value for food products reached EGP 21.5bn in 2016/2017, compared to EGP 14.6bn in 2015/2016—an increase of 47.4%—according to a recent report by the Central Agency for Public Mobilisation and Statistics (CAPMAS) issued on the industrial production statistics in public business sector establishments.

Food products contributed by 30.6% of industrial production value (excluding crude oil and refining), followed by base metals (iron and steel industrial, and precious metals) activity by 22.2%, then the manufacture of tobacco products by 16.4%.