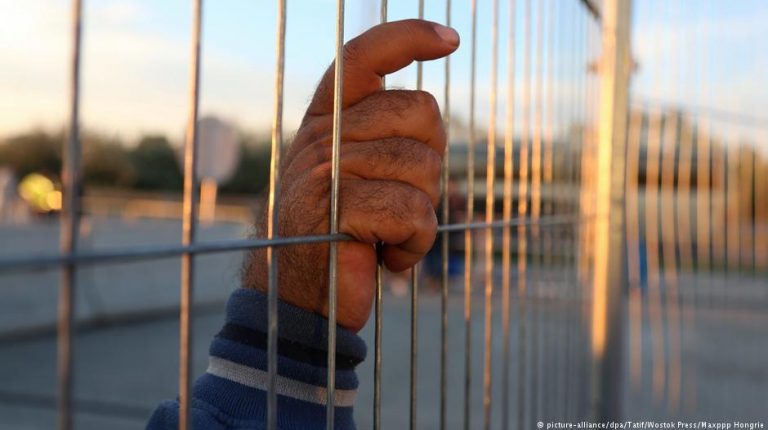 Egypt is following up with Italian authorities the circumstances of the clinical death of an Egyptian national Hassan Ramadan Mekhimar inside a prison in the central Italian city of Viterbo, according to a statement released by Ministry of Foreign Affairs on Tuesday.

The Egyptian prisoner who was held in solitary confinement died in local hospital after attempting to commit suicide inside prison, which resulted in health complications. He was transferred to the hospital after the suicide attempt.

This information was relayed by the prison administration to the ministry.

The Egyptian embassy in Rome started following the case directly after receiving a letter from the prison administration on 24 July.

In the letter, the prison requested the embassy to inform his family about his death.

The embassy contacted one of the relatives of the prisoner, where the family requested viewing the medical reports of their son to understand the circumstances of the incident. The reports conducted by the hospital showed that he sustained complications due to the suicide attempt.

Moreover, the ministry statement did not provide any information on why he was detained.

The embassy sent a delegation following the letter it received to the city of Viterbo, to meet with officials of the hospital and the prison to discover the circumstances of the incident.

Hospital officials reported that Mekhimar was transferred to the hospital on the 23 July, in an unconscious state after he tried to hang himself in prison. They further asserted that he was clinically dead.

Ministry spokesperson Ahmed Abu Zaid said that Egyptian embassy in Rome will continue its contact with the family of the deceased to inform them of any developments and demanded the prison administration in an official memorandum to start an investigation into the incident to uncover the circumstances, as well as to obtain medical reports of the citizen from the hospital.

He further concluded that the embassy will assign one of its members in Viterbo to follow up upon the investigations.