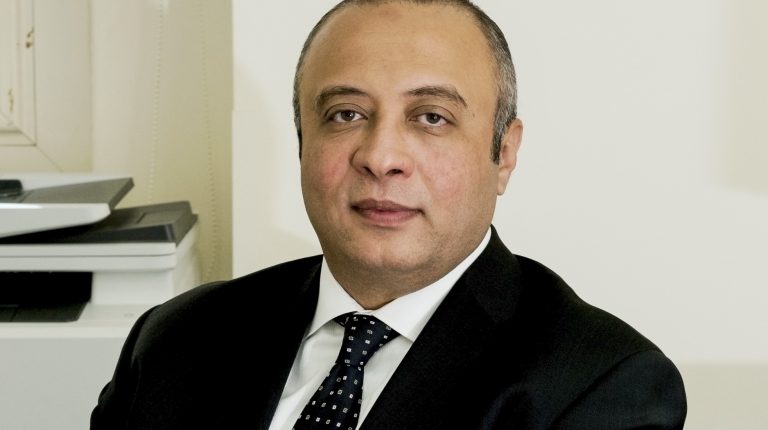 Cluster General Manager at Hero Middle East, Africa, and Turkey, Mahmoud Bazan, revealed that his company is aiming at achieving sales worth EGP1bn, 38% of which from exportation by the end of 2018, adding, “we are very optimistic, Egypt has a lot of opportunities to grow and to be a huge exportation hub. I think that the Egyptian government also see the potential and support its exporters to expand their businesses.”

Early 2019 we will announce offering the Egyptian market at least a couple of new products.

Daily News Egypt sat down for an exclusive interview with Bazan, the transcript for which is below, lightly edited for clarity:

How did reforms affect company’s activities?

There is no doubt that the current period is quite challenging across the world. However, we are in the right direction on the economic side. Reforms were required for boosting the Egyptian economy, in the same timing the reforms resulted in some challenges.

Being an investor in food processing sector, we were affected by the reforms and had to increase prices to face the increasing costs. Last year we invested about $5m in our factory in Egypt and them it was a time to focus more on sales, while we have invested here more than $45m.

On October 2002, Hero launched its activities in the MEA region, as part of its strategy to expand outside of Europe, by buying a 15% stake in “Vitrac”, the largest jam manufacturer in Egypt. Later in 2005, Hero Group bought the remaining 35% of Vitrac’s stakes. With this deal, Egypt became the official certified centre for exports in the Middle East and Africa Region.

In 2007, Hero decided to expand its activities and started distributing Hero Baby, a global baby food and dairy product line, managing in a short period of time to acquire a large share in Egyptian and Regional market.

Amounts of targeted sales are very different from the volumes. Sales values were increased after Egyptian pound’s flotation, while sales volumes were decreased.

Sales values are continuously increasing this year, while we started to partially recover sales volumes. During the past six months of 2018, we achieved our goals for sales.

I want to affirm that despite the latest and expected fuel price hikes, we will not increase our prices till the end of the year. We will increase prices next year as the government will be continuing its economic reforms, so we will try to stay reasonable when raising prices.

Inputs costs were increased including transport costs by 35% to 50%, increasing electricity and diesel prices, hikes of packaging raw materials; hence we are working on localizing packaging sourcing. More than 80% of the packaging raw material is from Egypt. Glass prices were also increased and expected to be followed by hikes in its prices in the next years.

By the end of 2018, we aim at achieving sales worth EGP1bn, 38% of which from exportation. Value of targeted sales represents 20% growth when compared to last year figures. We will finish this year by an increase that ranges from 5% to 10% in terms of sales volumes.

Our main markets for exportation are Gulf countries. We are in a leading position in the UAE, Bahrain, Saudi Arabia, Jordan, then Palestine. Before the political conflicts in Libya we were having a leading position there too, but we faced financial transaction challenges. However, I am very optimistic regarding recovering Libya’s market in the near future.

We have stopped our exportation activities in Sudan and Qatar for political reasons, while we continue exporting to Japan, which represents about 10% of our exports abroad. 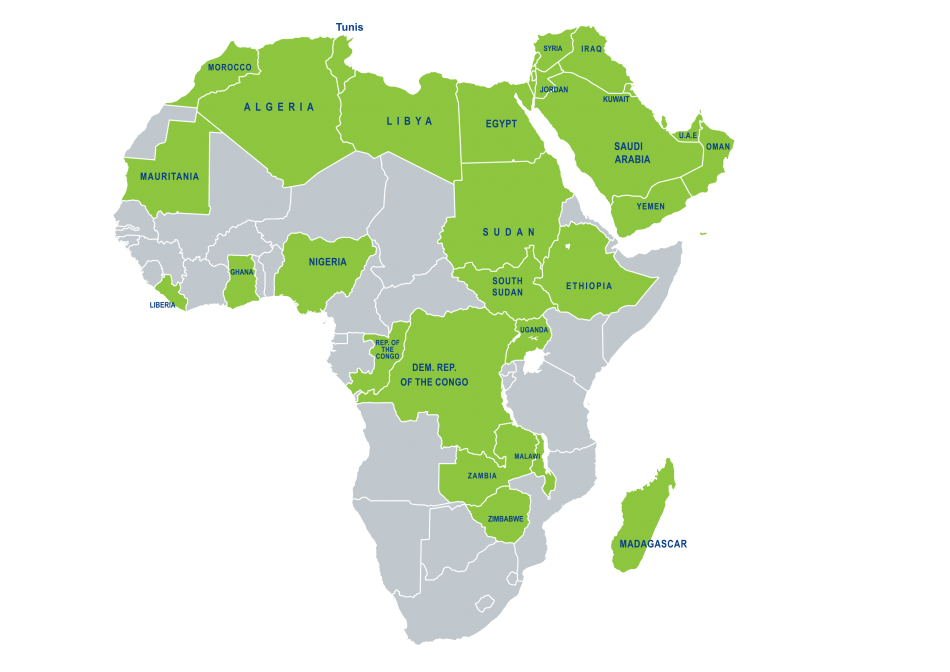 How do you see Hero in Egypt in five years in terms of sales, investments, new products?

We are very optimistic, Egypt has a lot of opportunities to grow and be a huge exportation hub. I think that the Egyptian government also see the potential and support its exporters to expand their businesses.

Junior exporters still face some challenges including delaying disbursement of exportation financial incentives. However, we totally believe that Egypt can be a strong exportation hub and the Egyptian Food Safety Authority is expected to play a vital role in achieving exportation plans.

On the long run, we plan to grow more in Egypt, in terms of increasing sales and investments. We are very open to acquisition ideas, but we do not see serious opportunities currently.

Egypt is a strategic market for Hero, we are here for years and are continuing our investments for the long run, and thus we have many products expansions ideas.

We locally produce jam, concentrates, and juice, while we import infant formula and children’s processed food to sell them here in Egypt, as well as trading them to other countries in the region. Egypt’s office is responsible for covering the region’s needs for infant formula and children’s processed food, whereby their dollars revenues directly go to Egypt office even they are not manufactured in the Egyptian market. When we ship infant formula from Hero office in Spain to one of the Gulf countries revenues directly go to Egypt’s office.

We are aiming at achieving EGP 1bn by the end of this year, despite annual sales for the company were about EGP 100m before Hero’s investments.

We are heavily investing in Egypt And we are very much caring about quality, thus we export our jam products to Japan, which is one of the very sharp countries when it comes to food products quality.

Do you have any plans regarding Egyptian Stock Exchange?

We are a private property company and we have no plans for the stock market.

How many employees do you have? What about your employment future plans?

We are working very hard on enhancing our staff skills through continues training courses and improving their lives and making them satisfied. I think that the situation of our employees was very much improved since Hero began its investments here.

How many CSR projects do you implement in Egypt, what about future plans?

We are working on a CSR project right now, but I cannot reveal it, we will wait for the convenient timing to announce the details. We believe we should begin CSR projects from home then spread in other regions.

We pay great attention for our employees as the main asset.

Last year we cooperated with Qalyubia governorate offering female breadwinners booths, aiming at helping them to have good incomes.

On the other hand, we work hard on solar energy investments, reducing emissions, and water and electricity measurement, which are a global basis for Hero, in order to enhance natural resources usage efficiency.

What about global Hero?

Being of Swiss origin, Hero Group has more than 125 years of heritage and experience in the field of fruit based products. We are devoted to conserve the goodness of nature in our premium quality products, with minimal additives and processing.

Hero was established in 1886 when two friends, Gustav Henckell and Gustav Zeiler, set up Conservenfabrik, Henckell & Zeiler in Lenzburg, to process fruit and vegetables. Henckell was an experienced conserve factory employee and Zeiler was a fruit farmer. By the end of the year they were joined by Carl Roth as a silent partner.

Since the company’s foundation in 1886 and within the many brands that have since joined the Hero family, our ethos continues in making high quality, natural products, which are easily accessible to consumers. We want to bring this heritage to today`s consumers to share our love for naturally good food, according to the global company official website.

Hero to invest $5m in its Egypt jam factory by 2020 end: General Manager