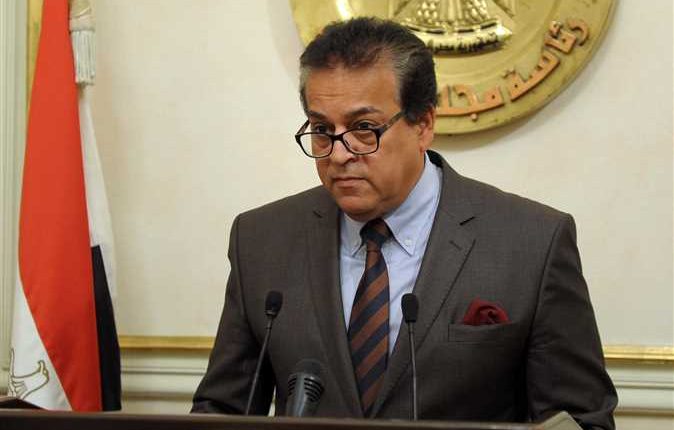 Egypt’s Ministry of Higher Education said on Wednesday that Egyptian universities did not issue any fake certificates for Kuwaiti students in Bachelor or postgraduate studies. In its statement, the ministry added that it has followed up on the issue of fake certificates that has lately outraged Kuwait.

The ministry explained that the case is about a person who is involved in issuing fake certificates who has no relation no reference to Egyptian universities, and the universities are not a party in that case, also that Egypt’s universities have recently started printing its certificates with techniques that cannot be falsified or doctored with. The ministry also added that it is in communication with Kuwaiti authorities regarding the certificates list..

Moreover, the ministry called upon media outlets to be more accurate and thorough while covering the issue, explaining that the procedures of admissions for foreign students do not require mediators and the process takes places directly on the university’s website. Following acceptance the student comes to Egypt to complete the admission process.