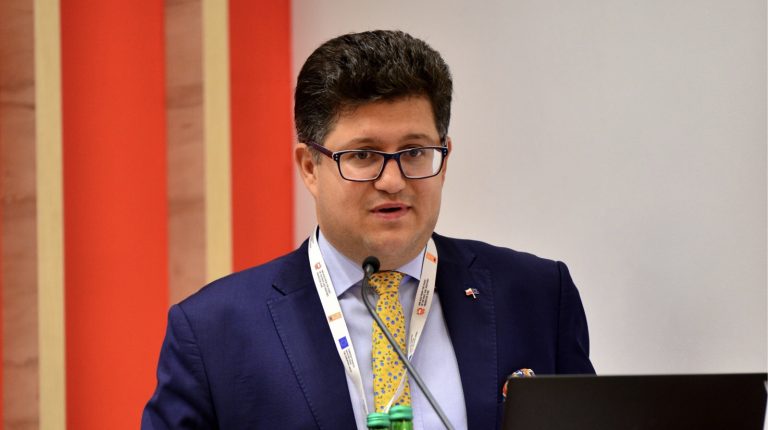 A delegation of Egyptian officials and businesspersons visited the Polish capital, Warsaw, at the invitation of Poland, as part of a campaign to increase and strengthen trade exchanges with Egypt as one of the most important markets in Poland.

Filip Sus, president of Polish-African Chamber of Commerce and Industry said that Poland aims to increase economic cooperation with Egypt and enhance trade and investment transactions between the two countries. 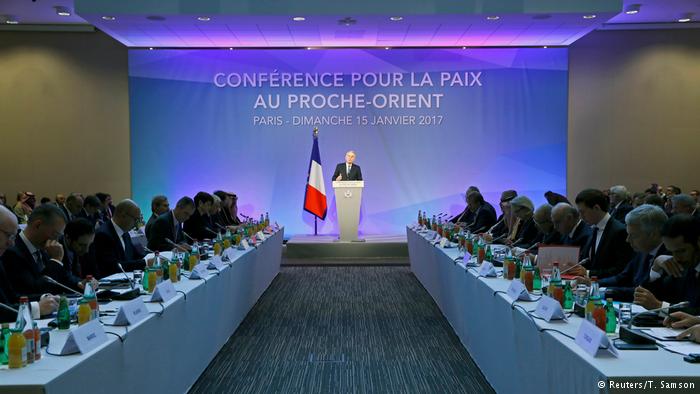 During his meeting with the Egyptian delegation, he praised Egypt’s economic record. “Egypt has set foot on the right track, boosting confidence in the Egyptian economy,” he added.

He added that although Egypt’s economic reforms seem difficult to some, the long-term outcomes are very good on all levels, which will contribute to a good economic climate and job creation, thereby improving the standard of living of individuals and improving the quality of services.

Mibenge explained that the European apple campaign is interested in the field visit of the Egyptian delegation to the State of Poland, targeted by raising awareness of the importance of European apples, given that the Egyptian climate does not allow for the requirements of apple cultivation.

Founder of the campaign in Egypt and Algeria since 2017, the Polish Association of Polish Fruit Growers, said they aim to shed light on the high quality of the European fruit, noting that the Egyptian market is one of the main importers of their products, accounting for 13% of the EU countries exports.

Head of the association, Mirosław Maliszewski, said that the campaign kicked off amid growing Polish production, noting that studies revealed that Egypt’s tourism sector is is picking up again, which raises Egyptian demand on European products to meet local demand.

For his part, Hossam Ezz, a foreign trade expert, stressed that Egypt looks forward to strengthening trade and economic relations with foreign markets while working to boost Egyptian exports in the coming period.

He said that Egypt ranks 12th in Polish imports, based on information from the World Trade Centre. He added that trade exchange between Egypt and Poland reached $1bn last year, mainly from non-oil goods, with expectations to reach $1.5bn by the end of this year. He pointed out that Egyptian exports to Poland account for 30% of these figures. 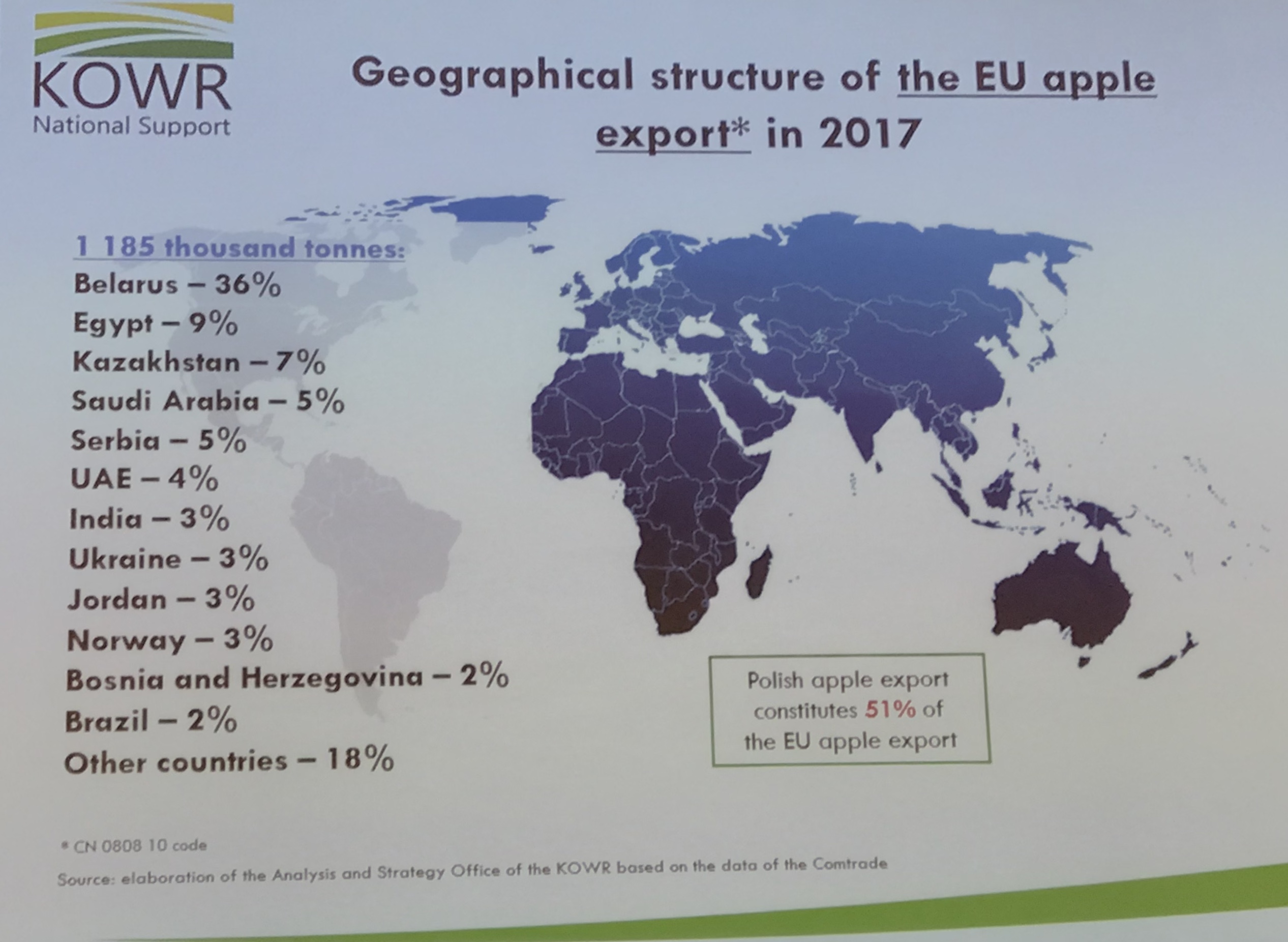 Poland ranks third in the cultivation and production of apples, following China and Italy, which came in second place, said Pavel Kaczyński from the Polish Institute of Agricultural and Food Economics.

Monica Teska, deputy director general of the Polish National Centre for Agricultural Support, said that they are currently working on opening up new markets, especially in Asia and Africa, pointing out that the Egyptian market is one of the most important markets in Africa and it is the gateway to the continent, noting that 2% of Polish apples go to Egypt.

Tomasz Konieczny: ‘Bayreuth is a dream come true for a performer of Wagner’s works’

World Cup 2018: England dare to believe ahead of Colombia showdown