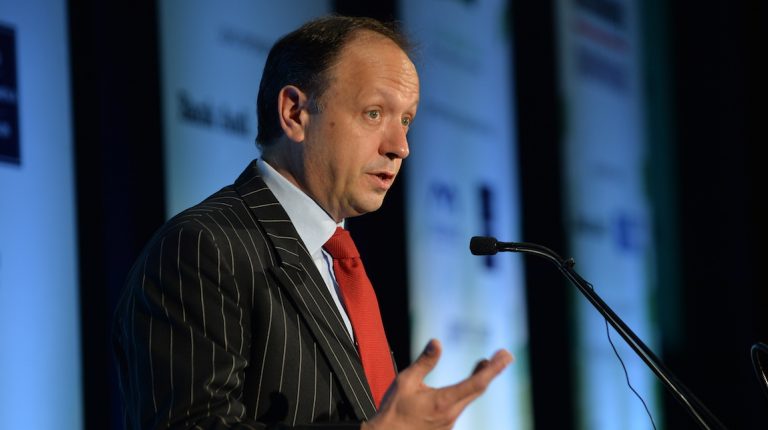 The 2018 Euromoney Egypt Conference is subtitled “Resilience and Agility”. In advance of the event, to be held at the Ritz Carlton in Cairo on 4-5 September, it is important to set out what we mean by those terms and why we think they are interesting and relevant for Egypt. In the second article, I will look at agility, but we start with resilience.

The World Bank defines resilience as the ability of a nation’s economy to resist economic shocks and to recover quickly when those shocks occur.

Egypt, more than most countries, has suffered a number of external and internal shocks that have strongly impacted its economy. Most recently, of course, were the oil price rises of 2009-2011 and the two revolutions of 2011 and 2013. These events significantly affected Egypt’s economy for different reasons, but in similar ways. Only now, in 2018, have we seen the macro picture finally stabilise—although there have been many positive milestones along the way—and the return of growth at a necessary rate of more than 5%. But there are still structural challenges in Egypt’s economy, such as dependence on imported food, which will persist and mean the economy could be vulnerable to sudden external events. That is why it is so important to understand the concept of macroeconomic resilience.

Generally, economies or sectors, which are more closed to international influences, are far less impacted when global shocks occur. To some extent, this was the case with Egypt in the Global Financial Crisis (GFC) of 2008. Due to tight restrictions on what international assets Egypt’s banks could hold, there was no financial crisis in Egypt in 2008, as there were limited local vectors of transmission for the global contagion to spread. True, Egypt suffered macroeconomic slowing as a result of the recessions across the developed world, but there was no systemic financial crisis as there was elsewhere in the region. Much credit is due to the Central Bank of Egypt for making financial sector stability a priority before the crisis hit.

Resilience to international shocks can therefore be created within an economy by limiting the exposure of sectors to international competition, by creating very high regulatory requirements for companies and financial institutions, by slowing the pace of change, and by protecting domestic market participants. But that sort of resilience brings with it slow growth, and therefore a relative decline in living standards and opportunities available to the people. It also protects inefficient incumbents from leaner, meaner competitors.

The flip side, therefore, of isolationist resilience is that it causes a drag on long-term growth rates and, as importantly, the ability of the economy to recover quickly from any shock.  And shocks aren’t always externally generated, as Egypt found out in 2011. Whilst the nation proved resilient to the GFC, it did not to the Arab Spring.

Compare the economic performance of the US post-2008 with that of Egypt post-2011.  The US went into a savage and painful recession causing a large budget deficit and unemployment to peak at nearly 10%. The year 2011 brought a similar impact to Egypt’s economy, but it took much longer to recover. The same things that had protected Egypt from the 2008 crisis (regulation, protection, rigidity) hindered its ability to recover quickly from a domestically generated economic shock.

But the laissez-faire economic model of the US with all its creative destruction and minimal social safety net is not appropriate for Egypt. So the challenge for policy makers, therefore, is to find the right balance between resilience through prophylaxis and resilience through enhanced recovery speed.

That, as we all know, is not an easy task. It also one that the best minds in Egypt have been focusing on for the past five years—with a good deal of success. There is, however, one new strand of thinking which may provide further insight to enable both public and private sector leaders to approach this challenge from a new direction, and that is the concept of agility.  We will cover that in the next piece.

Richard Banks, consulting editor for Euromoney conferences, the opinions in this article are his own.