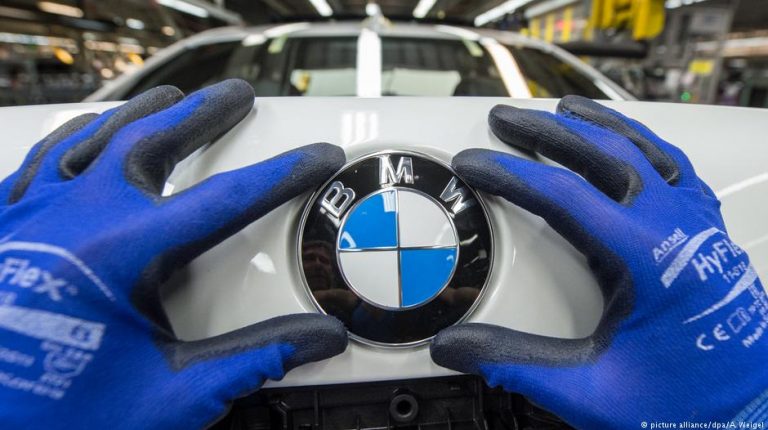 South Korea is launching a probe into BMW over an alleged delay in recalling 103,000 cars following a spate of engine fires. If found negligent, the German automaker could face a multi-million euro payout.South Korea’s Transport Minister Kim Hyun-mee said in a statement on Friday that a government probe would “investigate the fires of BMW vehicles thoroughly and transparently.”

The probe will examine whether the company had “reacted appropriately” to 28 incidents of BMW cars catching fire in the Asian country this year, the minister said.

“If any problems are found, we will take stern measures,” Kim added.

If the probe finds that the recall was delayed, BMW could be forced to pay a fine of up to 70 billion won ($62 million, €51 million) under South Korean law.

The automaker was called on by the government to issue a recall last week to fix a faulty component aimed at reducing emissions from diesel engines. The recall applies to 42 models, all with diesel engines built between March 2011 and November 2016, a spokeswoman for BMW Korea told the German press agency DPA on Friday.

A spokesman for the company told the French news agency AFP that BMW was cooperating with authorities in South Korea.

BMW customers last week launched a class-action lawsuit against the company alleging it was slow to respond to a spate of 28 BMW cars that were reported catching fire year in South Korea.

The company has been sued by 17 customers filing for damages worth $4,500 each, Ha Jong-seon, a lawyer for the plaintiffs, said. More owners are expected to join the legal action, he added.

In South Korea, six out of 10 imported cars are from Germany, according to the Korea Automobile Importers and Distributors Association.