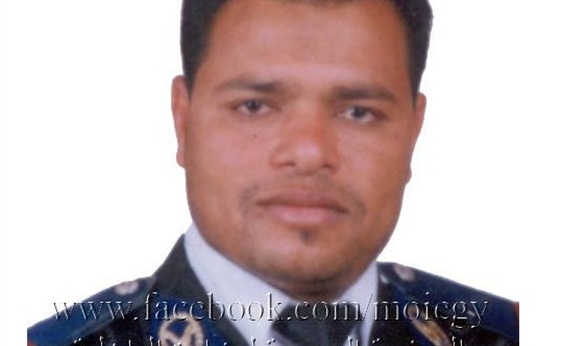 Sources at the EETC told Daily News Egypt that Abdul Latif Jameel Energy’s Fotowatio Renewable Ventures (FRV) put in the lowest bid at 2.79 cents per kWh, Scatec Solar offered 3 cents, and the EDF, Marubeni, and Elsewedy Electric coalition bid with 3.15 cents, which was the same as the bid placed by the Actis Energy and Enerpal coalition.

Meanwhile, the Orascom-Engie conglomerate set the highest bid at 3.40 cents per kWh. The EETC is expected to announce the winning company this month.

The sources pointed out that the EETC has completed the studies of the topographical and geotechnical survey of the project land in Kom Ombo, Aswan in cooperation with a consulting office.

They added that the EETC will purchase the energy produced from the station and transfer it to distribution points for 20 years as per the agreement set to be concluded by the end of the year.

Moreover, the EETC delayed more than once opening the companies’ offers, as officials at the Ministry of Electricity wanted to complete contracts for the feed-in tariff projects prior to considering competitive biddings.

The company is also preparing for more competitive tenders with total capacity of 150 MW using the decreasing valuation bids method in October, as part of the Ministry of Electricity’s plan to add new capacity of 600 MW.

The projects will be launched by the EETC in coordination with the New and Renewable Energy Authority (NREA).