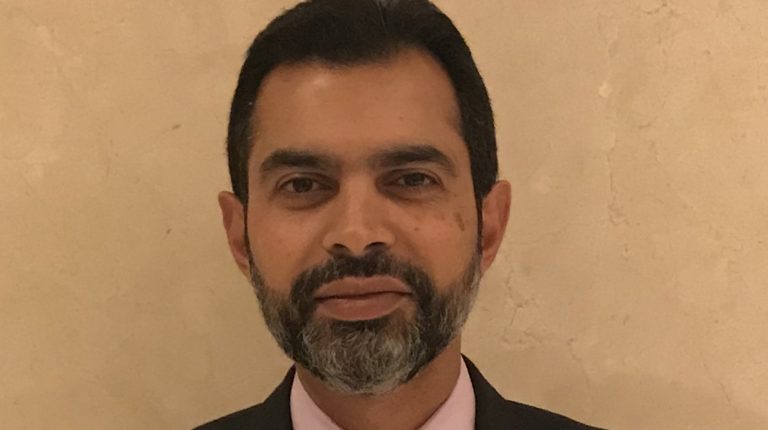 Egypt has been going through an extensive reform process during the last three years, as the country clinched a deal with the International Monetary Fund (IMF) for a three-year $12bn loan programme in November 2016, which is tied to ambitious economic reforms, including currency flotation, implementing the value-added tax (VAT), and reducing energy subsidies.

On the occasion of the annual meetings of the African Caucus of the World Bank (WB) Group and IMF set to take place in Egypt’s Sharm El-Sheikh on Sunday and Monday, Daily News Egypt sat with Reza Baqir, IMF’s senior resident representative to Egypt, for his first interview with Egyptian media to review the prospects of the Egyptian and regional economies.

Reza Baqir had been head of the IMF mission in Romania since January 2016, and he has been working for the IMF since 2000. Baqir was head of the Debt Policy Division of the IMF’s Strategy, Policy, and Review Department for four years before joining the fund’s Department for Europe. His resume includes graduating from Harvard University, a PhD in economics from the University of California – Berkeley, and work with the World Bank, the Massachusetts Institute of Technology, and the Union Bank of Switzerland.

Can you tell us about African Caucus, its importance in meantime, knowing that Africa is now an important pillar of investment, trade worldwide?

Firstly, thank you for having this interview. This is the 41st meeting of the Association of African Central Banks. It also marks the first time the meeting will be held in Egypt since the establishment of the AACB and adoption of the AACB Statutes in 2002 in Algeria. The topic of the symposium for the conference—the decline of correspondent bank relationships and the possible rise of underground financial sectors—is one that is very relevant for Africa and also for emerging markets more generally, as the termination of a correspondent banking relationship affects a bank’s ability to extend credit and transfer international payments. This has direct effects on growth, trade, and internal and external stability. 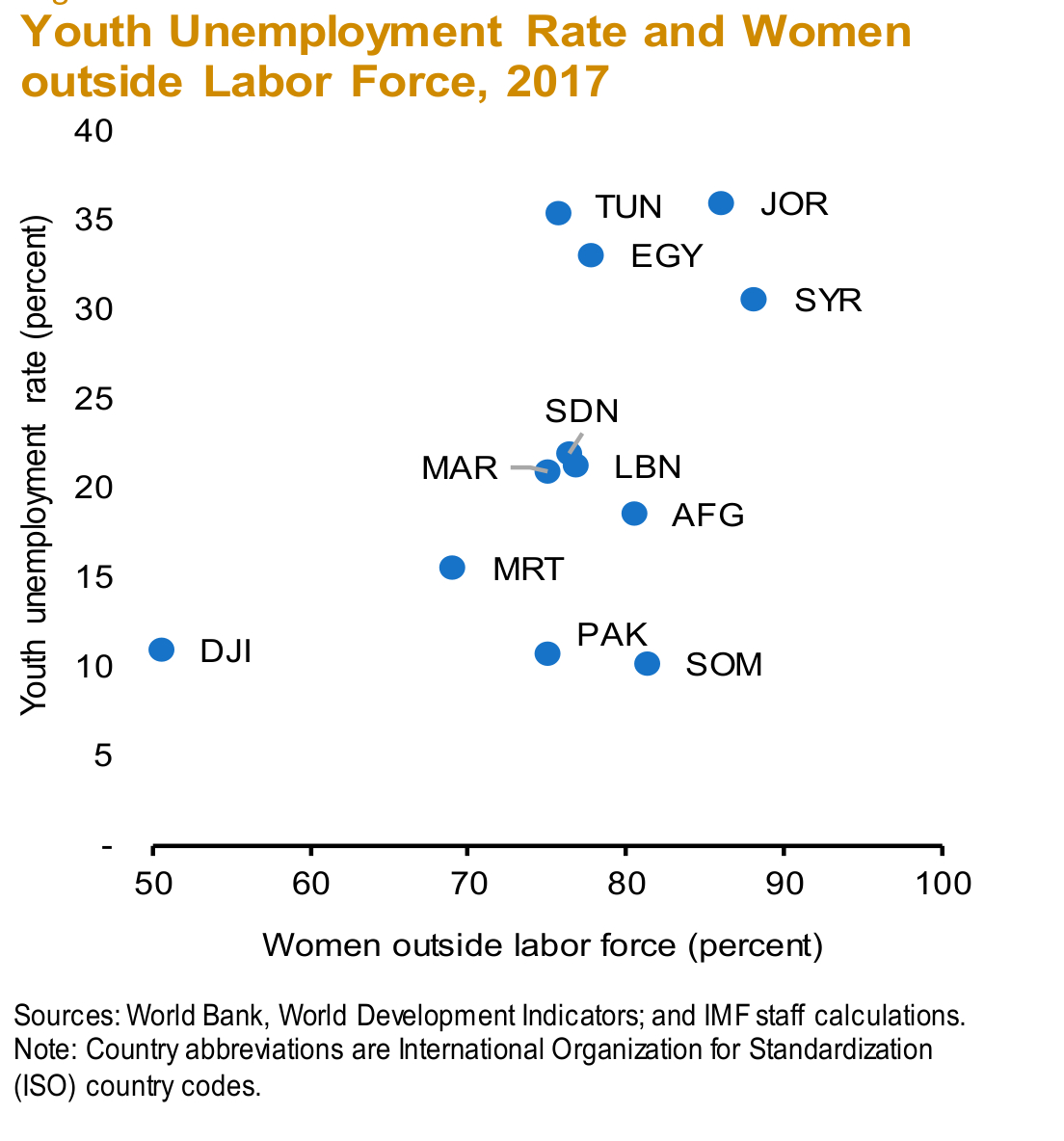 What is main message you aim to transfer through your participation in conference?

I will be talking about the outlook for North African countries in the information session of the meetings of the Africa Caucus. Our main focus will be on inclusive growth, an important topic that was discussed earlier this year in the IMF conference “Opportunity for All: Promoting Growth and Inclusiveness in North Africa and the Middle East Region,” which took place in Marrakesh, and in our recent paper available on our website.

Our key message is that while growth is recovering in North Africa, it remains fragile and not enough to generate the number of jobs that are needed in the region. In addition, North Africa faces significant employment challenges, including for women and youth.

Higher private-sector led growth needs to be the key driver for generating jobs. This will require improving the business environment, governance reforms targeting transparency and accountability of public institutions, improving access to finance—especially for small and medium enterprises—capacity development for the private sector jobs through higher-quality education and targeted training, and other reforms.

What are your previsions of growth for Africa, North Africa? Does continent contain necessary elements for growth?

For sub-Saharan Africa, and based on our latest WEO forecast, we expect growth to rise modestly from 3.5% in 2018 to 3.75% in 2019, and stabilise at about 4% over the medium term. This would allow per capita incomes to rise in many countries; but despite some recovery in commodity prices, growth will still fall short of the levels seen during the commodity boom of the 2000s.

In North Africa, most countries, except Libya, are benefitting from a growth recovery. However, growth remains fragile in many countries, and the North Africa region has not been able to benefit as much as other regions from the global growth recovery. Looking ahead, some priorities for the region are to reduce debt vulnerabilities and strengthen inclusive growth through improving the business environment and other structural reforms. 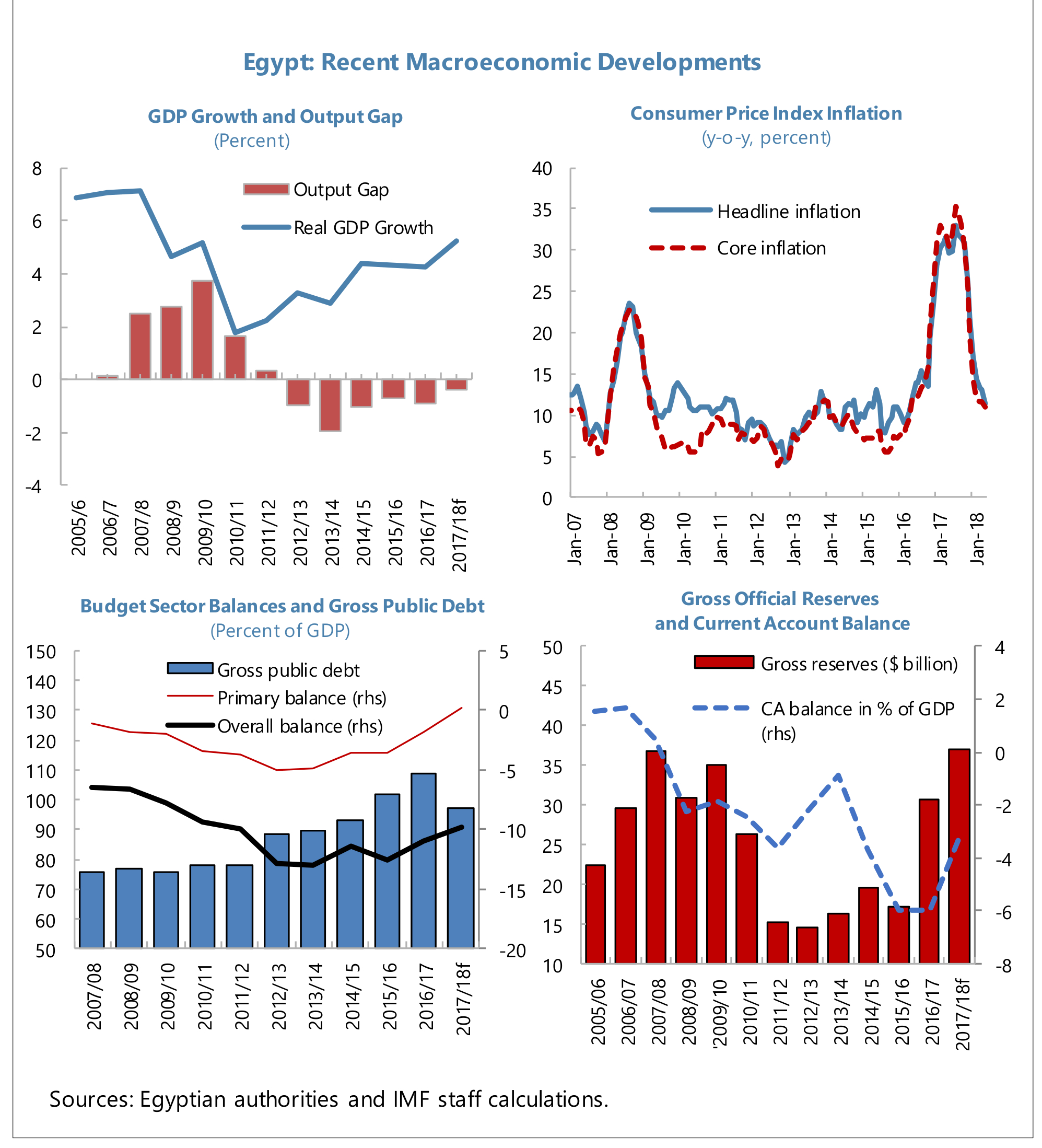 How do you evaluate opportunities of growth in each country of North Africa? Which country detains most opportunities, why? What about chance of Egypt?

Our projections for growth for North African countries are regularly published in the IMF’s World Economic Outlook and the regional outlook for the Middle East and Central Asia Department. For the North Africa region, excluding Libya, we expect growth to rise modestly from 3.4% last year to 4.1% this year and 4.3% next year. These estimates will be updated in the fall.

At the same time, there are considerable differences in growth prospects across countries. For example, our projected growth rate for Egypt (5.2% this year and 5.5% next year) is among the highest in the region.

What is your role here in Egypt? Who do you deal with, how?

As the IMF’s senior resident representative to Egypt, I have three key roles. First is to support the authorities’ reform programme. This entails constant dialogue with the authorities, liaising between the authorities and our team at the headquarters. To this end, I meet with officials at the Ministry of Finance, the Central Bank of Egypt, and other key ministries. My second key role is to help coordinate technical assistance. We have a number of such missions that visit Cairo, in addition to the review missions. I work to ensure that this engagement goes smoothly—the authorities get input on the areas they need and we are able to get the information we need from the authorities to provide good advice. Finally, I conduct outreach. This refers to disseminating our key messages to relevant audiences inside and outside government.

Now, after spending almost one year in Egypt, can you tell us your evaluation of economy in Egypt, projection of economic growth for short, long term? What are needed tools for government to realise stable, high growth capable of ensuring it reflects all classes of society?

As you know, Egypt has embarked on its own ambitious reform programme since 2016 that is being successfully implemented. Key elements of this reform programme included liberalisation of the foreign exchange market, which has addressed previous foreign exchange shortages and made Egyptian exports more competitive; energy subsidy reforms, which have reduced costly energy subsidies that primarily benefited the rich; strengthening social safety nets; and steps to improve the business climate. These efforts have restored macroeconomic stability through reducing the fiscal and external deficits, inflation, and unemployment. The investor community and ratings agencies are also recognising Egypt’s efforts.

Looking ahead, there are two key priorities. First, it is critical to preserve these hard-won macroeconomic gains. To give an analogy from cycling, if you stop pedalling, the bicycle will fall. The second key priority is to accelerate the pace of structural reforms to develop a stronger and more vibrant private sector that can create the needed jobs to absorb Egypt’s dynamic and young population, and generate higher economic growth. To this end, the authorities have initiated reforms to ease the process for starting and operating businesses, promote entrepreneurship, and SMEs, improve the efficiency of land allocation, strengthen competition and public procurement, improve transparency of state owned enterprises, and tackle corruption. Implementing these reforms successfully will be key to achieving the authorities’ goal of higher and more inclusive growth.

Assuming continued successful implementation of the reform programme, we project growth to rise to 6%, the unemployment rate and inflation to fall to around 7%, and the current account to continue to improve in the medium term.