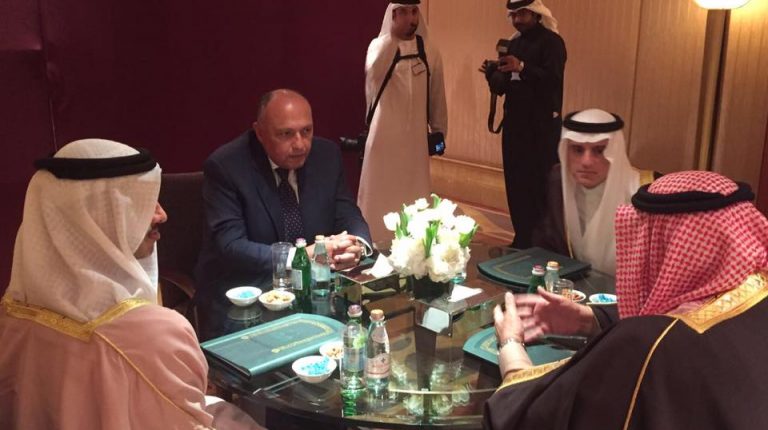 Minister of Transportation Hesham Arafat said in a press statement on Saturday that prices of train tickets will not increase until service is developed.

The minister made the remarks during his inspection tour of the metro third line’s fourth phase.

Arafat explained that the ministry aims to raise the price of subway tickets to sustain the service in the first place and asserted that this would happen only after the system develops to reach a level of good service that will satisfy citizens.

He also noted that this came based on directives from President Abdel Fattah Al-Sisi, who said not to increase any prices until the development plan for the train system as a whole is completed.

The plan will be comprehensive, aiming to achieve safety as a top priority, followed by regularity and welfare, he said, adding that it will be unprecedented in the history of Egypt’s railway system.

Egypt’s railways have suffered for a long time from a lack of safety standards through successive governments. According to an official statement by the Egyptian National Railways and Central Agency for Public Mobilisation and Statistics in 2017, 12,326 railway accidents took place from 2006 to 2017.

During the sixth National Youth Conference, Al-Sisi asserted that if the railways are developed, the government will raise the prices of train tickets, adding that the state is working on a plan to develop them according to international standards.

“The minister of transportation asked me two months ago to raise the price of train tickets, but I told him I will not raise the prices of trains until after the completion of the development, maintenance of stations and lines, and the arrival of new tractors,” Al-Sisi said.

Similarly, the Railways Authority announced a contingency plan throughout Eid Al-Adha, especially the railways in Upper Egypt, which experience frequent congestion and permanent complaints during holidays and events.

The head of the Railways Authority, Ashraf Raslan, said that a total number of 26 additional trains will operate, in addition to some air-conditioned trains, during the period from 15 to 31 August.