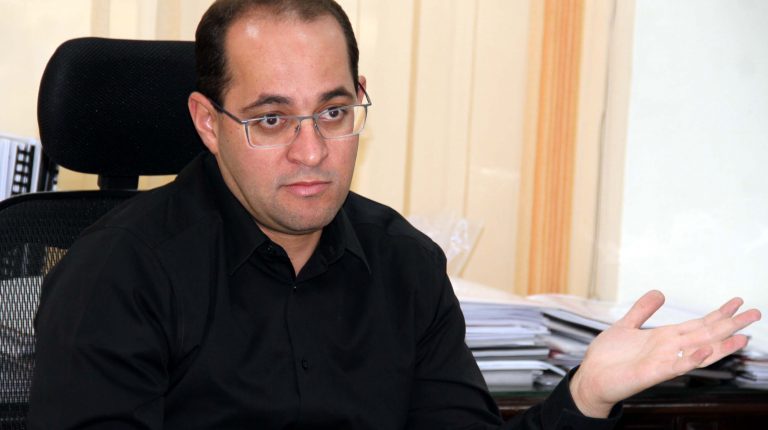 Ahmed Kouchouk, deputy minister of finance for fiscal policies, told Daily News Egypt that the government aims to collect proceeds of EGP 20bn from floating the first five government companies on the Egyptian Exchange (EGX) before the end of 2018, which is part of the programme that aims to enlist 23 companies in total.

The government announced weeks ago the schedule for floating additional quotas for five government companies on the EGX, including Heliopolis Company for Housing and Development, the Eastern Company, and Alexandria Container and Cargo Handling Company before the end of 2018.

On the side-lines of the meetings of the International Monetary Fund and the World Bank of African countries in Sharm El-Sheikh, he said that the companies listed on the EGX have a mechanism for pricing, which would facilitate floating them.

He stressed that the programme of government IPOs does not aim to collect money as much as to revive the EGX and stimulate operations.

On the distribution of the proceeds from IPOs, he said they will study each company separately to direct funds to the companies directly to restructure and increase their investments, while other proceeds will go to the Ministry of Finance to be redirected based on its vision.

Kouchouk added that his ministry is preparing a promotional plan aimed at offering bonds in the Asian countries during the current fiscal year, adding that the plan includes Japan, China, Singapore, and Korea, as well as Gulf countries.