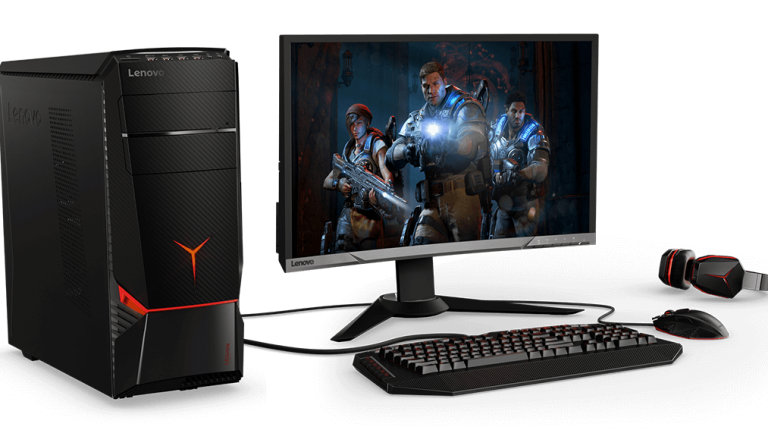 The CEO of Brickzey Property Management Ahmed Selim said that the project is being held on 126,000 sqm and includes 100 residential units with various sizes starting from 90 sqm for apartments, 120 sqm for penthouses and 150 sqm for duplexes.

Selim added that the Perla project is being constructed and will be delivered within two and half years.

He expected to complete the sale of the Perla project within a month with a payment system of 25% down-payment and an instalment period reaching five years.

Moreover, Selim noted that this project is the fifth that Brickzey markets exclusively, including Arabiano, Primavera project, and La Fontana.

Additionally, he pointed out that the company’s sales in Hadayek October exceeded 1,000 units since the beginning of 2018.

Selim explained that the average prices in Hadayek October city is about EGP 4,000 per meter with good planning of the city, as well as the interest of the New Urban Communities Authority in the recent period increased the demand for this area. In addition to the near extension of Haram, Faisal, and Hadayek Al Ahram making the project close to the required services.

“The Hadayek October area is the best investment in property in the current period for the purchasers of housing units because of low prices and close to other large real estate projects in the region such as the development of the pyramids area and the Egyptian Museum, which makes prices likely to rise to the current market rates of an average of EGP 10,000 per meter,” Selim noted, adding, “Brickzey targets achieving EGP 4bn in sales through marketing new projects and opening new branches.”