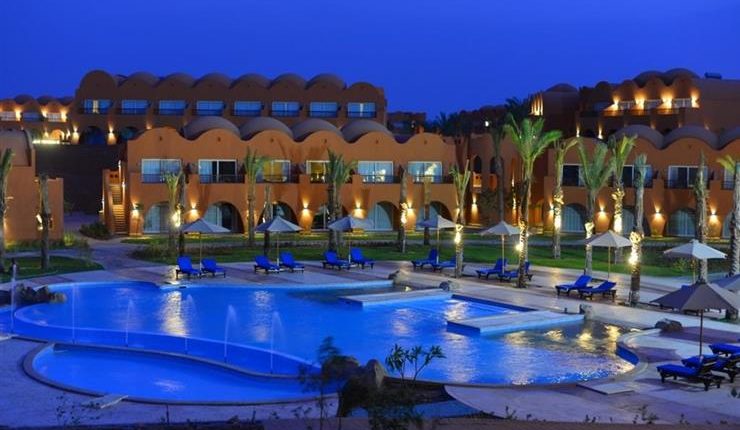 The Egyptian Tourism Federation (ETF) is planning to submit a memorandum to the Ministry of Finance to object to the way the real estate tax is currently collected from the sector, with a request to reconsider how it is calculated.

A tourist investor said that the sector is still suffering from poor inbound tourism and has not reached the phase of recovery, adding that the Ministry of Finance must be aware of this.

The investor, who preferred to remain anonymous, added that no complete exemption from the tax was requested, but rather a postponement and excluding some parts of some establishments and places.

The ETF will be holding a meeting on Wednesday to discuss applying the real estate tax on the tourism sector over the upcoming period.

Adel Rady, member of the Association of Tourism Investors of Marsa Alam, said that the meeting aims to discuss the way the real estate tax is imposed on tourist establishments. According to the law, the residences of workers are subject to the tax, and it is not an investment and does not bring direct revenues.

“The law imposes the tax on some of the scaffoldings overlooking the sea in Marsa Alam. Moreover, the tax is money paid by investors or citizens in exchange for infrastructure services, and this is not always the case in some tourist areas, as all the services were established by companies and tourist investors over the past few years,” Rady said.

Noura Ali, the head of the committee responsible for carrying out the work of the ETF, said in a statement that investors will discuss the law and decide on the adopted mechanisms to deal with the issue. Following the meeting, a report will be written and submitted to the Finance Ministry.

Over the past seven years, the tourism sector demanded postponing enforcement the real estate tax in light of the circumstances that the tourism activity is facing, including a decline of inbound tourism; however, the demands were rejected by the Ministry of Finance.

Tourist investors are demanding not imposing the real estate tax on villages and resorts, but rather only on hotels and rooms, excluding service establishments, storehouses, and electricity plants because they are not productive.

The Central Agency for Public Mobilisation and Statistics announced an increase in the number of inbound tourists during the first half of this year by 52.4%, recording 3.561m compared to 2.336m during the same period of 2016.

Juan Mata: ‘Common Goal is not about me, it’s about making a real impact’