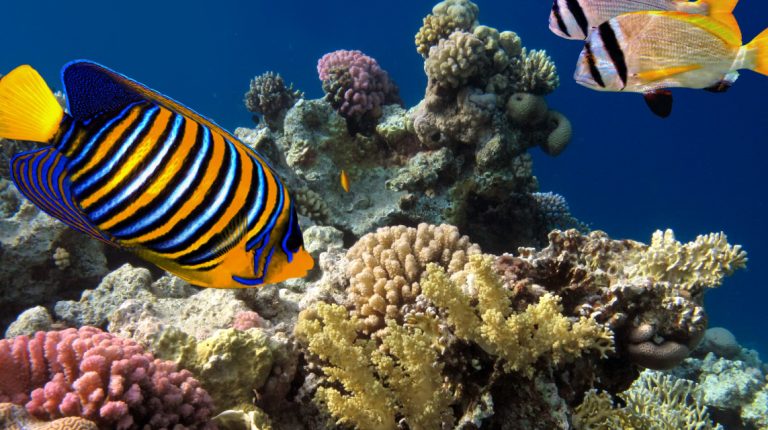 Minister of Environment Yasmine Fouad launched on Monday the media campaign for the 14th meeting of the Conference of the Parties (COP 14), which will be held in Sharm El-Sheikh from 17-29 November 2018.

The conference also comes on the occasion of the 25 anniversary of signing the Convention on Biological Diversity.

Egypt is the first Arab and African country to host the conference.

On the sidelines of the COP 14, Egypt will announce Sharm El-Sheikh as a green city in a project funded by the United Nations Development Programme (UNDP) to set a model of the sustainable city.

The UNDP will also find international funds for Egypt.

The minister added that the conference will discuss the international progress in applying the Convention on Biological Diversity during the period from 2010 to 2020, as well as Egypt’s role in putting a new strategy for biodiversity after 2020.

A meeting of the African ministers of environment will be held in Cairo on 13 November to address the issues of mutual interest and biological diversity issues.

According to Fouad, there will be two forums on the sidelines of the conference to discuss integrating civil society, youth, and investors in the main five sectors: health, energy, infrastructure, mining, and industry.

The first forum will be for investors and in cooperation with the Ministry of Investment.

Fouad said that her ministry has a plan for integrating the environmental issues in the new educational system, as well as discussing the best ways of benefiting from Egypt’s protected areas.

The Conference of the Parties is the governing body of the Convention on Biological Diversity, and it advances implementation of the convention through the decisions it takes at its periodic meetings.

From 1994 to 1996, the Conference of the Parties held its ordinary meetings annually. Since then, these meetings have been held somewhat less frequently and, following a change in the rules of procedure in 2000, will now be held every two years.