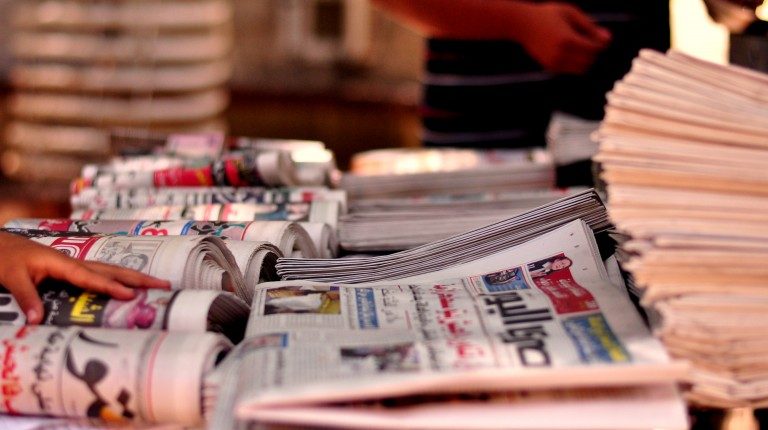 Father Philotheos of St Macarius Monastery has been reported to have attempted to commit suicide on Monday, several local media outlets said adding that he has been hospitalised.

There has been no official statement by the Coptic Church on the issue, but local media quoted anonymous sources from inside the church saying that he jumped from one of the monastery’s buildings and that he cut his wrists. He has been referred to the Wadi Al-Natrun hospital.

St Macarius Monastery has witnessed the death of bishop Epiphanius, who was found Sunday July 29, with signs of beatings to the head.

Monday’s incident took place as an official investigation is taking place where around 400 monks are being interrogated.

On Sunday, the Coptic Orthodox Church of Alexandria defrocked Monk Isaiah, hence striping him of his ranks and giving him his “secular” name. A statement by the church said that Isaiah was accused of “inappropriate actions.”

Days after the death of Epiphanius, the Coptic Church has announced that it would stop accepting new monks for a year starting 1 August, in addition to other restrictive orders.

Suicide bombing near church in Mustord