The two leaders discussed enhancing bilateral relations, as well as the latest updates of international and regional issues of common interest. 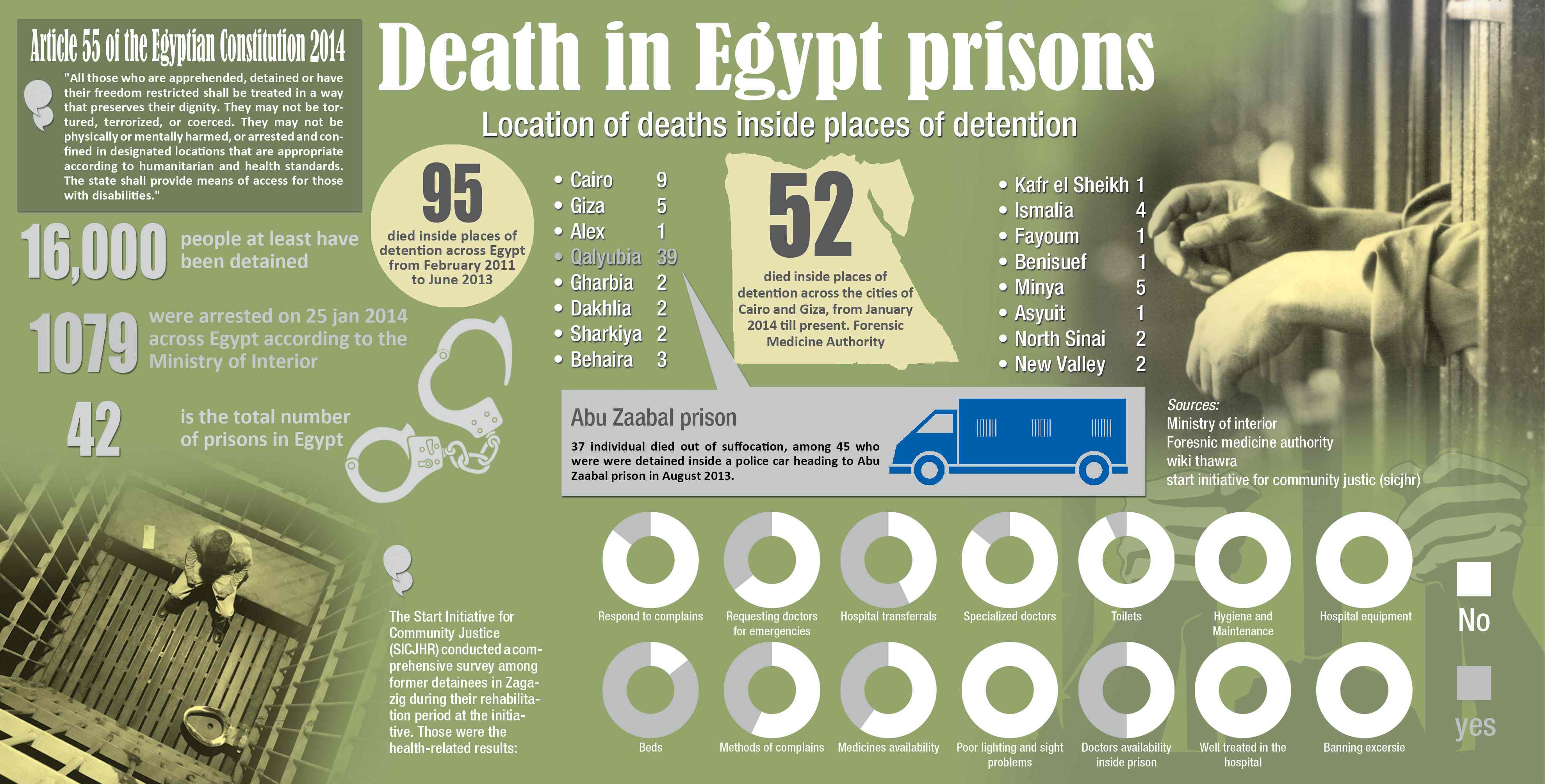 Al-Sisi emphasised the state’s keenness to continue the comprehensive economic and social reform programme to best serve the Egyptian citizens and enhance their quality of life.

The UAE is one of Al-Sisi’s strongest allies, along with Saudi Arabia and Kuwait. The three countries provided his government with billions of dollars to support Egypt’s economy.

Al-Sisi recently praised “the Arab brothers’ assistance to Egypt” during the last day of the sixth National Youth Conference. He unveiled that after July 2013, “brothers provided fuel to Egypt for 20 months free of charge.”

Egypt and the UAE are part of the Saudi-led coalition that has led military operations in Yemen against Iran-backed Houthi rebels since 2015. The coalition supports the internationally recognised government of President Abdrabbuh Mansur Hadi.