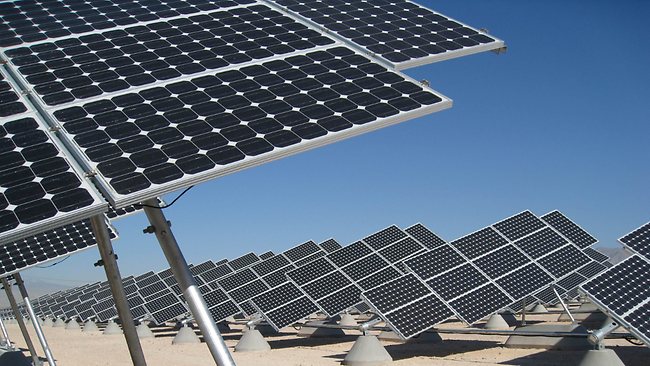 A group of hotels and resorts in Marsa Alam are considering contracting with KarmSolar for the provision of processed diesel to generate electricity, which reduces the quantities of consumption.

Adel Rady, chairperson of the Investors Association in Marsa Alam, said that the consumption of electricity generated by solar energy has increased during the current period with the increase in the cost of conventional electricity during the recent period.

He told Daily News Egypt that the number of resorts moving to install solar systems has amounted to three, noting that they received offers from some solar companies to set up plants to produce up to 1,000 kW.

Tourist occupancy in Marsa Alam during the past months rose up to about 70%, according to Rady, and room prices have reached $120 per night.

He noted that some hotels still have rooms for under $100 per night, but there is a general trend of prices going up in the past two months.

Ahmed Zahran, chief executive of KarmSolar, said that the company signed contracts to sell energy to private companies, factories, and hotels in Minya, Marsa Alam, and Western Desert’s Bahareya Oasis, including stations that will soon be completed.

He explained that the company aims to secure electricity for the sector at prices lower than government prices, adding that the contracts extend over 25 years at a fixed rate, while ownership of the plants remain with KarmSolar.

Zahran said that KarmSolar manages the financing of the projects through a number of banks and contributes part of its own sources.