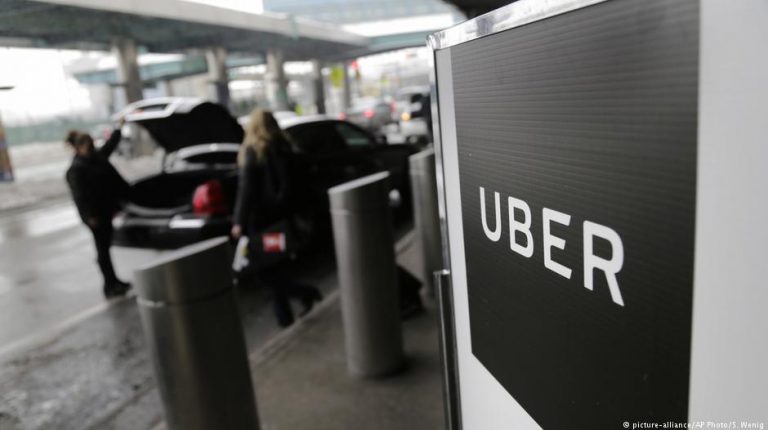 The Egyptian Competition Authority announced on Wednesday that it is currently studying a complaint filed by Careem and Ousta against Uber regarding the latter’s practices aimed at excluding competitors in the market.

The authority mentioned in the press statement that the Competition and Consumer Commission of Singapore has prevented a merger between Uber and Grab, two ride hailing apps provided through mobile applications, after the commission feared the impact of the merger on free competition in the Singapore market, which may lead to higher service prices and lower quality provided.

Earlier, in July, Bloomberg reported that there are talks between Uber and rival Careem to merge their services in the Middle East and North Africa (MENA) region.

At the time, a government official told Daily News Egypt that Uber and Careem would not be allowed to merge their services in the local market in order to protect the competition in this activity.

He said that the government will study the decision once it is officially addressed regarding the merger, pointing out that it is necessary to qualify the local market in order to allow new companies to enter. Any control on this activity will limit the competition, according to the official.

“The law to protect competition and prevent monopolistic practices will handle studying any merging operations of companies in such cases. The only two companies working in the activity will not be allowed to merge,” he added.