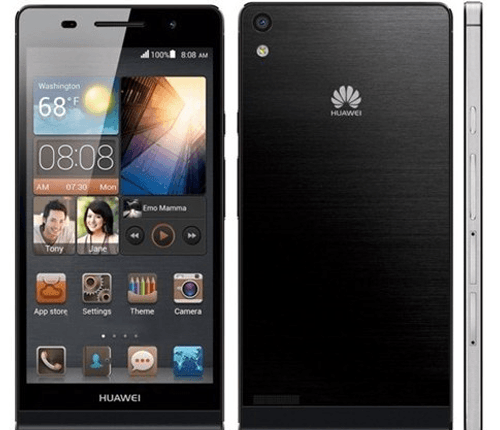 A number of recent statistical reports have revealed that Huawei overtook Apple to become the world’s second-largest smartphone maker, despite its poor presence in the United States. However, the Chinese company has another achievement that it can be proud of—it seems that the company sells smartphones more than anyone else.

This has appeared through data from Sigmaintell Consulting. In the first half of 2018, Huawei shipped 25.4m phones with a full display with a notch.

The second place goes to Apple with 20.7m units, followed by Oppo, Vivo, and Xiaomi.

In total, the industry sold 86.1m notch units from the beginning of the year to 30 June. Huawei itself has been able to ship more than 100m phones this year already, whereby about one in every four devices were sold.

The same source contains interesting statistics about smartphone display panels. LCD (including LCD oxide) accounted for 42% of global shipments in the first half of the year, with 390m units transferred.

LTPS LCD screens received a 36% market share of 340m units sold, while 200m AMOLED screens shipped in this period, accounting for 21% of the market.

Xiaomi ranks 3rd in world mobile sales in May