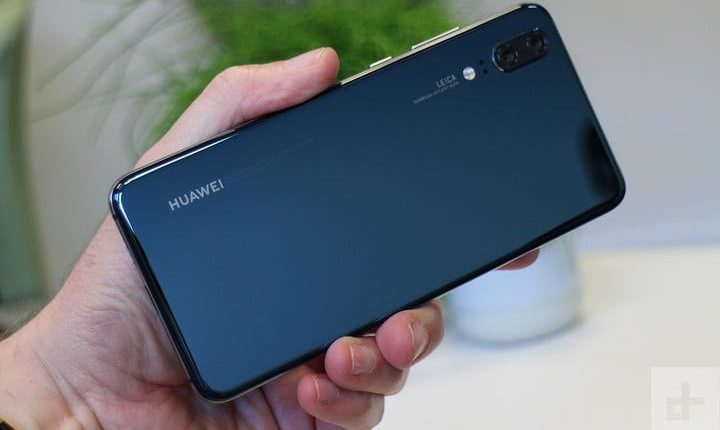 Huawei Business Group announced its business results for the first half of 2018, with strong growth during the period, with global shipments of smartphones reaching over 95m units.

According to the International Data Corporation (ICD), Huawei climbed to the second largest smartphone manufacturer in the second quarter with 15.8% of the global market.

The Huawei P20 series, which integrates art with technology, has attracted a wide range of fashion lovers and enthusiasts. The number of Huawei P20 shipments worldwide has exceeded 9m units.

The latest series of Huawei Mate phones has opened up new horizons in the world of artificial intelligence and enabled phones and has contributed to the company’s high ranking in the market, with global shipments of more than 10m units.

Huawei now has more than 53,000 distribution stores and 3,500 Huawei stores around the world.

The company plans to expand its retail network by adding 10,000 new stores and 700 Huawei customers’ stores around the world before the end of 2018.