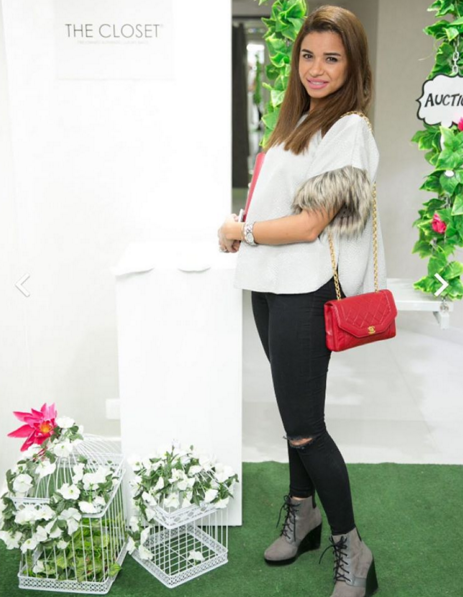 Following heavily paid efforts to restore Egyptian antiquities that were smuggled outside Egypt in previous years, and with many countries cooperating to return the smuggled treasures, Egypt is once again restoring a precious gem with the help of the Ministry of Foreign Affairs.

Minister of Culture Inas Abdel Dayem announced on Monday the return of a rare, 500-year old manuscript from London after the Egyptian National Library and Archives discovered it was displayed for auction at a London auction house last April. 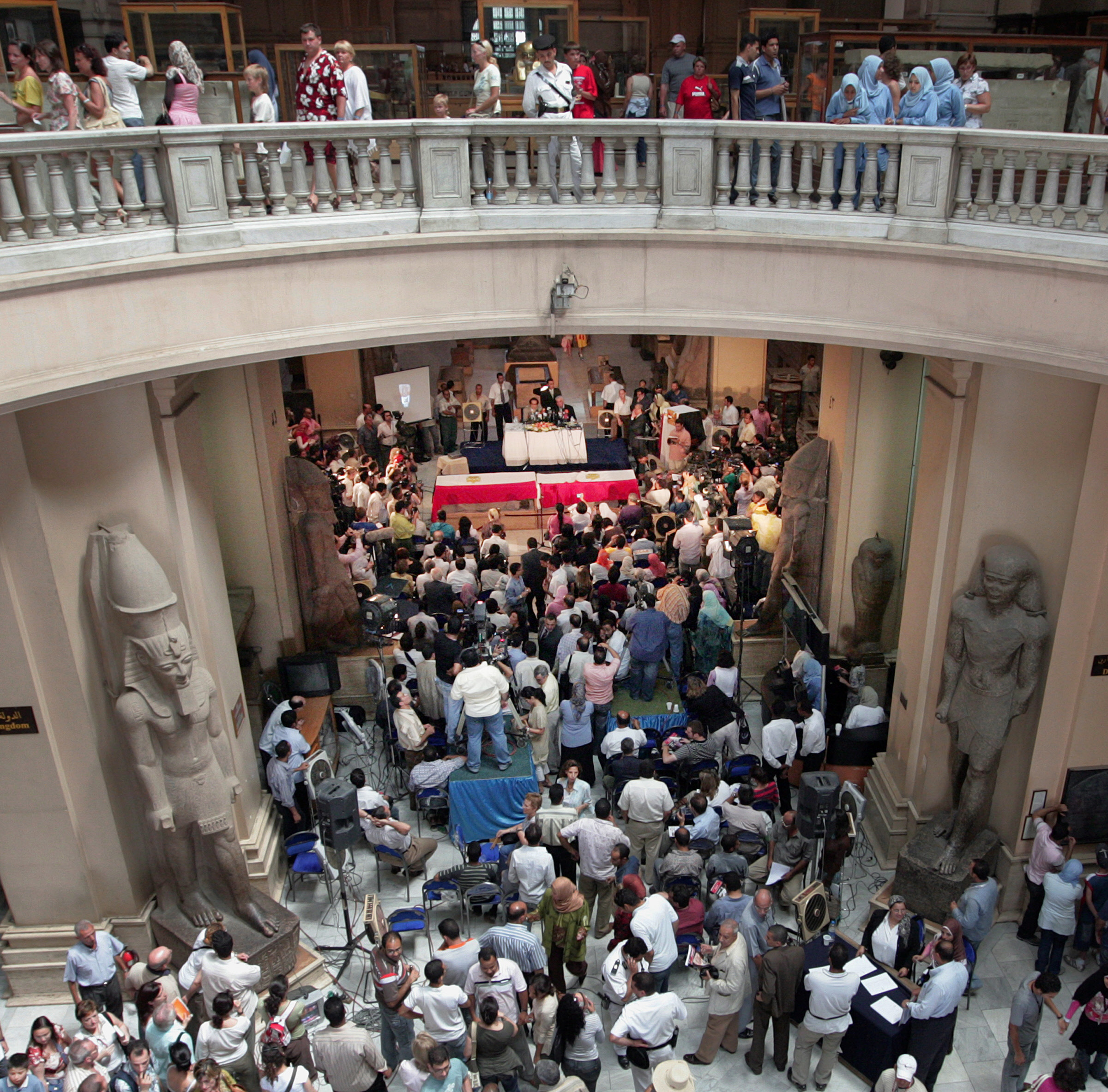 The manuscript was written by Mohammed bin Sulaiman Masood Al Kafiji, known as Mohiuddin Al Kafiji. It was titled “A Summary in History Science”.

In a press conference, Abdel Dayem expressed her happiness with the return of the manuscript, especially since it is considered rare and unique.

“The return of the manuscript is an unexpected pleasurable surprise,” Abdel Dayem said, according to state-owned media outlet Al-Ahram.

She also asserted that retrieving it is considered “a huge achievement” for the ministry and something Egypt “should be proud of.”

In the press conference, Abdel Dayem spoke about the details of the ministry and the Egyptian National Library and Archives reaching out to the auction house, providing all the documents proving Egypt’s authority of the manuscript, which was met by approval from the auction house’s side, which then handed the manuscript over to the chairperson of the National Library, Hisham Azmi, on 13 July.

The importance of this manuscript lies in the fact that it is one of the most essential manuscripts in stating that era’s history, and it was later used as a source in stating some of the most important historical events documented later.

The manuscript is considered the first retrieved historical antiquity to be returned by the Ministry of Culture, something that Abdel Dayem admired and believes is due to the efforts of the Egyptian National Library and Archives.

Abdel Dayem concluded by wishing to have a documentary to tell the process of returning the manuscript.