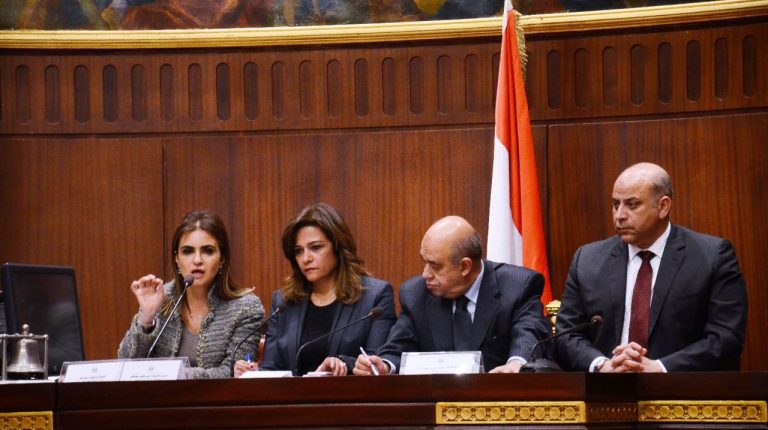 Abu Qir Fertilizer is planning to list an additional 30% stake in the Egyptian Exchange (EGX) by the end of the year, Minister of Petroleum Tarek El Molla said last week.

“The company is planning to list the additional stake in the fourth quarter of the year,” a senior company official told Daily News Egypt.

He added that a committee is scheduled to hold a meeting within the coming two weeks to discuss the plan, giving no further details.

The fertiliser producer aims to achieve revenues of around EGP 6.79bn and sales of EGP 6.2bn in fiscal year (FY) 2018/19, the company said in a filing to the EGX.

In June, Finance Minister Moeit said that the government would implement the first share sale of the public sector firms under the IPO programme in July or August.

Egypt plans to list 15% to 30% stakes of 23 firms on the EGX during the first phase of the IPO programme with a total value of EGP 80bn.

The government seeks to finish the share sale scheme of the state-owned companies within 24-30 months with a combined market value of EGP 430bn.

Eastern Company is expected to be the first state-run firm to float an additional stake on the EGX as part of the government IPO programme, an official has said.

ENPPI’s IPO may be in the first three months of the current FY, or in October.

The government IPO programme aims at expanding the shareholder base and increasing the Egyptian bourse’s market capitalisation, in addition to raising trading volume and value.

The buzz around initial public offerings in Egypt is growing louder, with more companies announcing plans for share sales.

Growing confidence in economic policies introduced since the currency flotation has boosted the EGX and is prompting companies to consider share sales.

“While the potential to increase participation by Egyptians in stock-market investment is large, some of the biggest companies may wait with IPO plans until the central bank fulfils economists’ forecasts of interest-rate cuts,” said Allen Sandeep, head of research at Naeem Brokerage, in a recent research note.