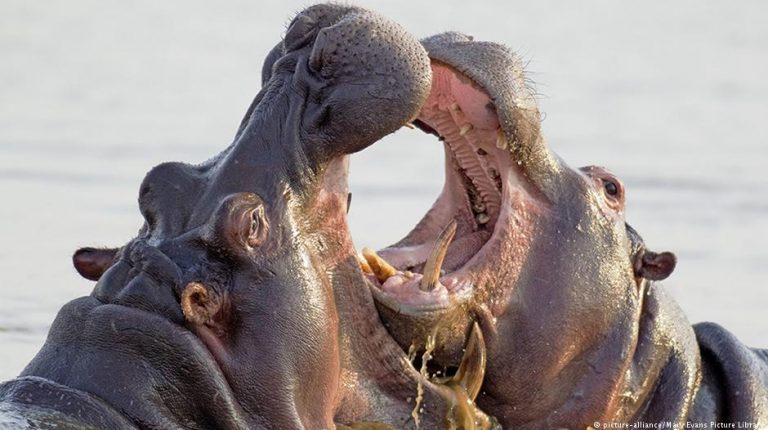 The man was taking pictures on the shores of Lake Naivasha when he was attacked by a hippo. Rising water levels at the lake have led to a rise in hippo attacks which have claimed six lives this year, local media said.A Chinese tourist died after being attacked by a hippo on the shores of Lake Naivasha in Kenya, the Kenya Wildlife Service said on Twitter on Sunday.

His colleague, also from China, was also injured in the incident and is being treated at a local hospital.

Six people have died in hippo attacks this year at Lake Naivasha, a popular tourist destination about 100 kilometers from capital Nairobi, Kenyan newspaper The Star reported on Sunday.

Higher-than-normal water levels were causing hippos to wander from the lake to nearby farms and hotel properties searching for pasture, the newspaper quoted the head of a boat owners’ association in Navaisha as saying.

After facing a severe drought last year, Kenya witnessed several months of heavy rains earlier this year that flooded a number of areas, including around Lake Naivasha.