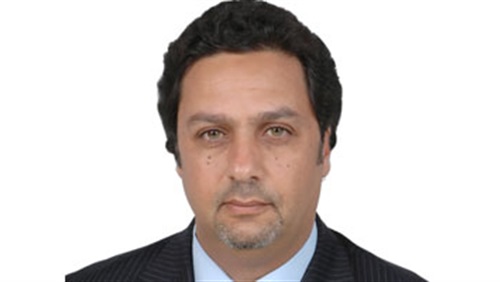 The members were arrested after clashes during football match between Al Ahly and Monna Gabouni held at the Cairo Stadium.

The release came on precautionary measures which includes that members will still be required to visit prison.

The prosecution has previously accused them of joining a group established contrary to the provisions of the law whose purpose is to disobey the constitution and legislation, to hinder the work of state institutions and public authorities and attack the personal freedom of citizens. They were also charged with crimes of intentional destruction of public property and vandalism.

In May, Ahlawy Ultras announced the final dissolution of the association and stopped all their activities since March. This came after the heads of the group burned their banner.

The association has been one of the most important pillars of Al Ahly in the games and many of its members use to travel with it everywhere in the world.

Over the last three years, a number of Ultras members were arrested on accusations of inciting riots and bullying. Later, a large number of those members were released. Ultras football members are always portrayed in the media as ‘thugs;’ meanwhile, the group views the Interior Ministry and the state as their enemies.