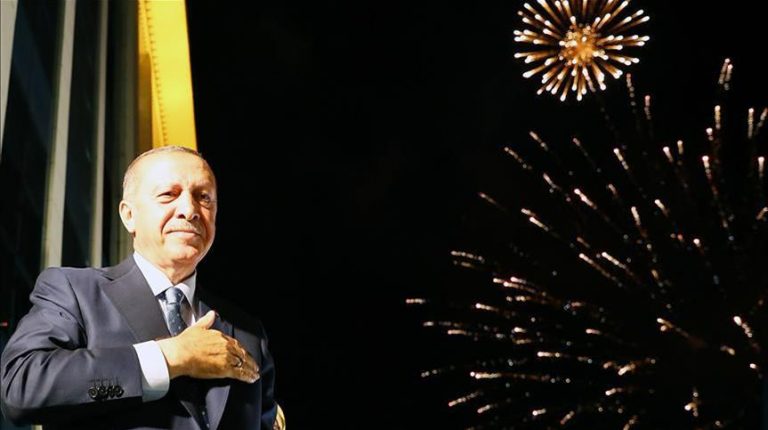 Egyptian writers commented on a variety of local affairs in Sunday’s newspapers.

In the privately-owned Al-Masry Al-Youm, Salah Al-Ghazaly Harb called on the prosecutor general to determine the final legal situation of his detained nephew, political activist Shady Harb. The uncle argued that Shady was a patriotic young man who never joined an organisation working against the interests of his country and that his only mistake was the use of offensive language in expressing his opinion. He further denounced his detention in solitary confinement.

On freedom of the press and media, expert Yasser Abdulaziz wrote about media censorship and control in Egypt, interpreting such practices as the misuse of constitutional principles, which avoided implementing such restrictions on the media. To Abdulaziz, examples include gags imposed by the Supreme Media Council and decisions to allow only certain figures to speak about religious affairs. Instead, Abdulaziz argues that media content should be evaluated after and not before broadcast.

As the murder of a senior monk continues to be of public opinion interest, Al-Masry Al-Youm’s Mohamed Amin calls for discretion in the case and what’s happening inside the church community, on the grounds that a suspected killer has nearly been brought to justice, and that Egyptian Copts are constantly targeted by extremism to remain the subject of sectarian topics.

On a different note, the controversy of actress Hala Shiha taking her veil off and deciding to return back to acting was a subject picked up by Al-Shorouk’s Hossam Al-Sokkary, who said that the fact that she came under fire highlighted a much more complex societal issue in the name of the so-called religious conservatism. During a short conversation with somebody, Al-Sokkary tries to explain that there is no absolute truth or religious requirement when it comes to women’s clothing and that veiled or not, people have the right to make choices freely.