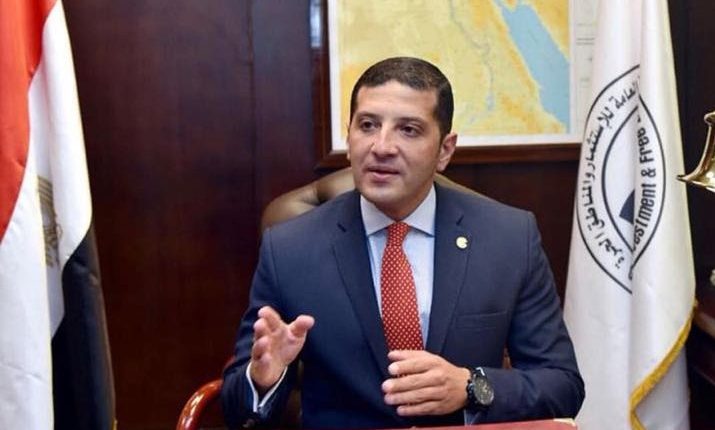 Shehab El Din was appointed as GAFI deputy CEO since August 2017 and was legal adviser to the minister of investment and international cooperation since 2015.

Notably, he was assigned as adviser at the international cooperation sector at the Ministry of Justice for nine years.

Abdel Wahab previously served as assistant foreign minister and was posted as Egypt’s permanent representative at the United Nations, in addition to serving at the nation’s embassies in Holland and China.