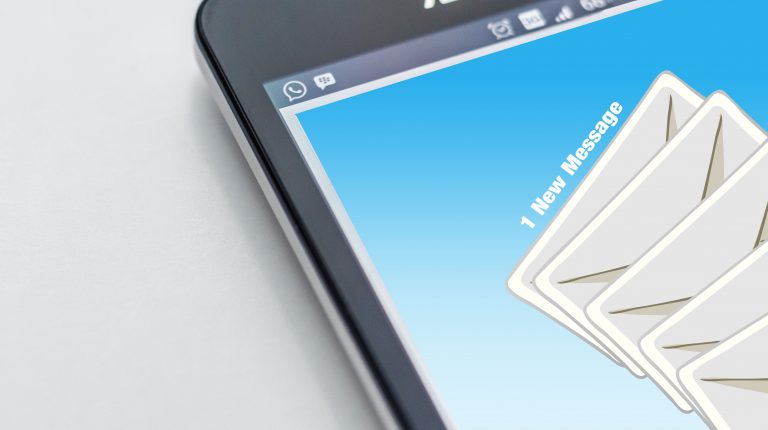 After over two months of closing its doors to its loyal fans due to changing its place, Zawya cinema announced it is reopening its doors in Careem cinema, Downtown Cairo with a commemoration schedule to late Egyptian legend Youssef Chahin.

The independent movie screening platform announced that it will reopen it doors to the public with a programme reviving the 10th anniversary of its original establisher, Chahin himself.

‘Youssef Chahine: The Restoration Project’ is the name of the programme Zawya re-welcomes visitors with. Through screening 20 rare films of Chahins’ that the audience get to see for the first time after visual amendments.

From September 12 until 22, the cinema to be reopened in its new location in Emad El-Din Street. The programme also contains workshops and seminars that tackle the issues of Chahin’s screened films.

“The restoration project is done in celebration of the 10th anniversary of Chahine’s passing by Misr International Films in collaboration with Egyptian and European partners to honour his legacy, giving the films a new life and bringing them back to the big screen. We couldn’t have found a better place to house a new chapter in Zawya’s life, and we can’t wait to welcome you in our new home, in the presence of great films and exciting programmes to come!” Zawya wrote on its official Facebook page.

Salata Baladi to be screened at Zawya