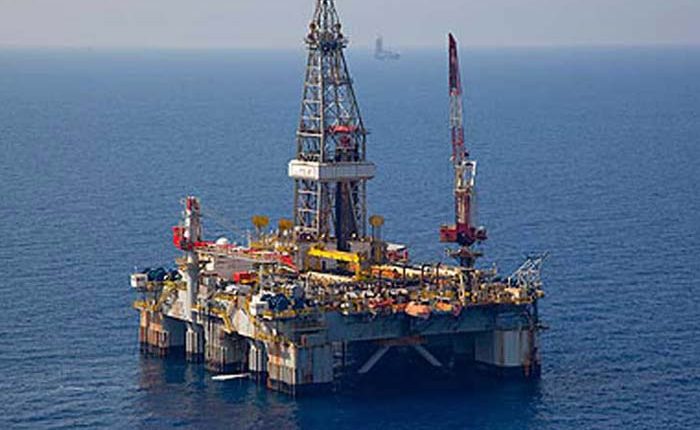 Eni announces that a new concession agreement aimed at governing an offshore exploration license in the prolific East Nile Delta Basin of the Mediterranean Sea, has received approval by the Egyptian authorities.

The exploration license, named Nour, is located approximately 50 km offshore in the Eastern Mediterranean, in water depth ranging from 50 to 400 meter, and covers a total area of 739 sqkm. Eni plans to proceed with the drilling of an exploration well in the second half of the 2018.

This new acquisition further strengthens Eni’s position in Egypt, an area of historic and strategic importance for the company.

Nour is operated by Eni through its subsidiary the IEOC. In the concession, which is in participation with Egyptian Natural Gas Holding Company (EGAS), Eni holds an 85% stake in partnership with Tharwa Petroleum Company, which holds a 15% stake.

The Nour field has sparked widespread controversy in Egypt over the past month, after newspaper reports said it contained gas reserves equivalent to three times that of Zohr.

The Ministry of Petroleum and Eni confirmed that the field’s reserves have not yet been determined, although it is considered a promising field.

Eni said in a statement that the new license strengthens its presence in Egypt, which is of strategic importance.

The Ministry of Petroleum announced the signing three new oil and gas exploration agreements in the Mediterranean, Western Desert, and the Nile Delta, with investments reaching $139.2m and $55m of grants.

The ministry said in a statement that the agreements were aimed at drilling 15 new wells.

According to the statement, the first agreement is Eni’s license to dig two wells for $105m.

The second agreement was signed between the Egyptian Petroleum Corporation (EGPC), Eni of Italy and INA Naftaplin of Croatia in the Ras Qattara region in the western desert to dig nine wells worth $11.7m.

The statement said that the third agreement is signed between the EGPC, Eni, and BP in the delta to dig four wells for $22.5m.

“The oil sector is continuing to hold more oil agreements as the cornerstone for attracting investments, especially, since the oil potential of many land and offshore areas is high,” said Tarek El Molla, the minister of petroleum.

He added that the credibility of dealing with foreign partners and the commitment to their commitments stimulate them to inject more investments in research, exploration, development, and production activities.

In parallel, government sources denied that the oil sector is going to impose a new increase in the prices of natural gas on the industrial sector, especially, after the implementation of the decision to move whether to increase or reduce gas prices for commercial and domestic enterprises beginning this month.

The sources added that the government did not include the industrial sector in its recent decision to increase gas prices because the studies on the status of factories differ from the studies of the commercial and domestic sectors; therefore, the decisions to move prices for industries are separate from the increases for household, which consume only 5% of natural gas.

Notably, natural gas contributes 20% to 40% of the total cost of industrial products as the mainstay of energy-intensive industries, with the exception of the fertilizer industry, in which gas is as a major component by nearly 60%, the sources stated.