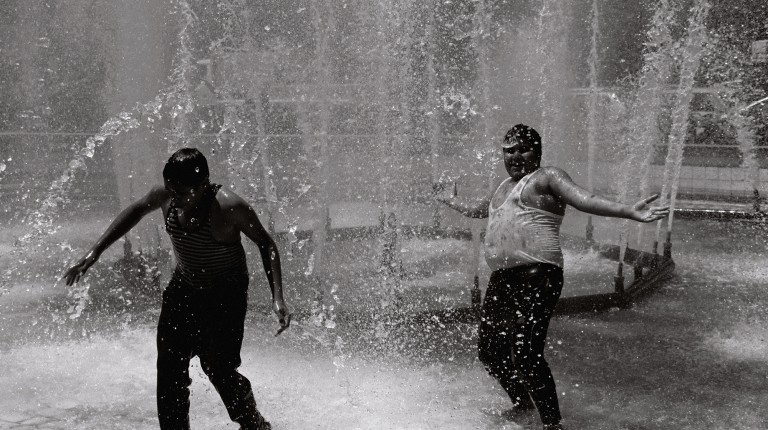 A state of anger and dissatisfaction spread among citizens in various segments, due to an unprecedented hike in electricity consumption bills for the month of July, prompting some consumers to refrain from payment, while others decided to file complaints.

Islam Rashad, a resident in Waily neighbourhood in Cairo, said that his house’s electricity consumption bill reached EGP 250 in July, a fourfold increase compared to June. Rashad refused to pay the bill and filed a complaint to the electricity distribution company of his residence, stressing that the value of his bill did not match his actual consumption.

Salem Hamed, a resident in Giza, also complained of the insane increase in the electricity bill of July, pointing out that he spent only 12 days in his house last month and despite that the bill reached EGP 300.

Hamed added that he refused to pay and also filed a complaint to the South Cairo Electricity Distribution Company.

Soha Al-Manstraly, a housewife living in the Shubra neighbourhood in Cairo, said the employee responsible for reading her house’s electricity meter did not show up for five months, noting that her electricity bills are always calculated randomly.

Al-Far added that the minister of electricity announced the new electricity tariffs starting from July, pointing out that electricity bills will rise naturally due to increased consumption during summer.

Nagy Aref, head of the North Cairo Electricity Distribution Company, said that calls for desisting from payment of electricity bills negatively affect the financial solvency of electricity companies, pointing out that distribution companies are entitled to uninstall the electricity metre and to impose fines on the consumers who reject to pay their bills for three consecutive months.

Aref continued that electricity companies investigate subscriber complaints and in case a mistake was proved in the bill value, the difference shall be refunded to the complainant and the responsible employees shall be punished, stressing that they will not allow any harm to befall subscribers.

Subscribers have right to pay their electricity bills in instalments

Hafez Salmawy, former director of Egyptian Electric Utility and Consumer Protection Regulatory Agency, said consumers have the right to complain about their electricity bills and are entitled to receive their money back in cash, in case a mistake was proven, and not to be deducted from the next month’s bill.

He added that each electricity subscriber has the right to pay his bills in instalments if its value exceeds a certain limit, explaining that uninstalling electricity metres will cause financial loss to the companies.

An official in the EEHC said that the expected revenue of electricity in July are believed to reach EGP 28bn, and electricity distribution companies still suffer from commercial sectors and government agencies’ desisting from payment of their bills.

He pointed out that electricity revenues are directed to the development and updating of distribution networks and the improvement of service quality, as part of the Ministry of Electricity’s plan to transform the electricity network into a smart network using modern technology and information systems.

She pointed out that they face difficulties in collecting bills from government agencies, and they have addressed many agencies to avoid the accumulation of their debts.

Medhat Fouda, head of the Middle Egypt Electricity Distribution Company, believes that contracting Shuaa Services to read electricity metres would be the best solution to avoid mistakes in electricity bills.

Shuaa Services will start the second stage of reading electricity metres operations in nine distribution companies in Egypt next month.

The Ministry of Electricity signed a three-year contract with Shuaa, including two sectors in each distribution company. The EEHC will bear a commission fee for reading each metre, worth EGP 1.55 per bill.