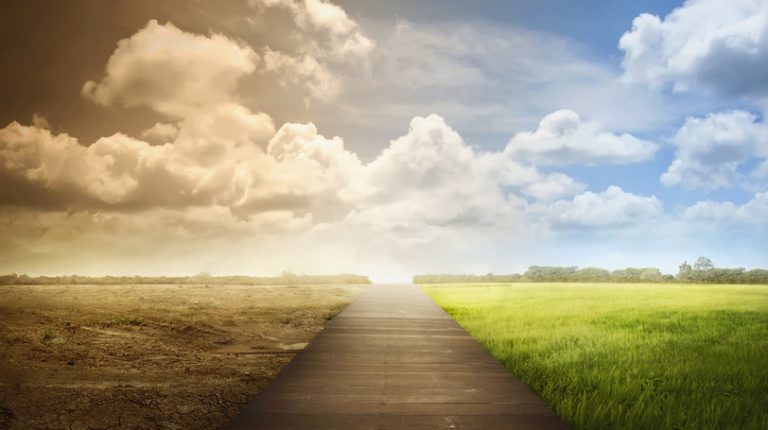 Years 2018 to 2022 are predicted to be an anomalously warm periods with an increased likelihood of extreme temperatures, according to a probabilistic forecast system reported in Nature Communications. The study presents a statistical model that produces predictions of global mean surface air temperatures in a few hundredths of a second on a laptop, opening up the possibility of real-time probabilistic forecasting on personal devices.

Changes in global mean surface temperatures can be attributed to external forces (such as greenhouse gas emissions or aerosols, which follow particular socioeconomic scenarios) and to natural variability in the system, which are harder to predict. Therefore, improvements in predicting natural variability are required for more accurate interannual climate forecasts.

Warming caused by greenhouse gas emissions are not linear: they appears to have lapsed in the early 21st century, a phenomenon known as a global warming hiatus, according to a study led by Florian Sévellec, a Centre national de la recherche scientifique researcher at the Laboratory for Ocean Physics and Remote Sensing (LOPS) (CNRS/IFREMER/IRD/University of Brest) and at the University of Southampton.

Sevellec and his team developed a statistical approach based on transfer operators—an established statistical analysis method which rationalises the chaotic behaviour of a system—which captures natural variability. This system provides reliable probabilistic prediction of global mean surface temperatures and sea-surface temperatures. A forecast for 2018‒2022 indicates that warming owing to natural variability will temporarily reinforce the long-term global warming trend, leading to an increase in the likelihood of temperature extremes.

Although the system only forecasts one metric at a time, it can be adjusted to predict other measures, such as precipitation, and to focus on regional scales. In addition, the system can be run on a laptop, which could broaden access to climate forecasts to a wider scientific community.

The new method predicts that mean air temperatures may be abnormally high in 2018-2022—higher than figures inferred from anthropogenic global warming alone. In particular, this is due to a low probability of intense cold events. The phenomenon is even more salient with respect to sea surface temperatures, due to a high probability of heat events, which, in the presence of certain conditions, can cause an increase in tropical storm activity.

Once the algorithm is ‘learned’ (a process which takes a few minutes), predictions are obtained in a few hundredths of a second on a laptop. In comparison, supercomputers require a week using traditional simulation methods.

For the moment, the method only yields an overall average, but scientists now would like to adapt it to obtain regional predictions and, in addition to temperatures, estimate precipitation and drought trends.

Butterflies flourishing in hot summer but face problems ahead

Brace yourself for more record heat

Opinion: The German farmers who moan until the cows come home