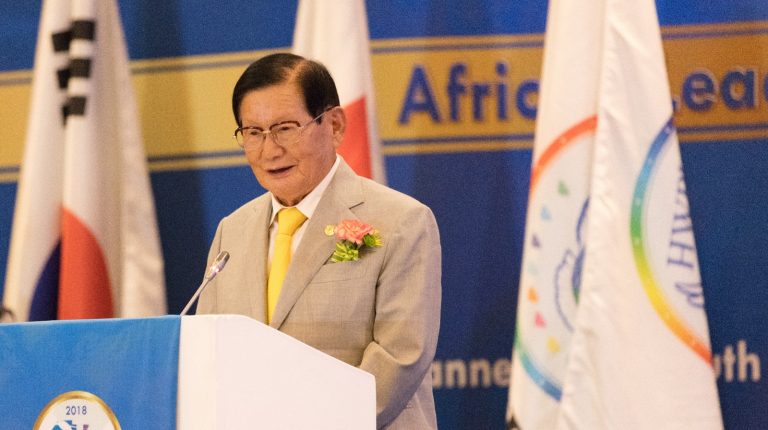 In celebration 100th anniversary of the births of former South African President Nelson Mandela and the human rights activist Albertina Sisulu, on 10 August the 2018 African Leaders of Peace Summit was held at Hilton Hotel in Gauteng, Johannesburg, South Africa to discuss ways to achieve an Africa free of conflict.

The summit was co-hosted by the African Leaders of Peace Summit Organising Committee, Heavenly Culture, World Peace, Restoration of Light (HWPL), the International Women’s Peace Group (IWPG), and the International Peace Youth Group (IPYG). It recalled the roles of the leaders for peace and security in Africa and suggested a plan for the implementation of the AU’s “Agenda 2063“.

The former president of Mozambique, the Speaker of the National Assembly of Madagascar, the Queen Mother of the Royal Bafokeng Nation, the royal prince of the Kingdom of eSwatini, Deputy Speakers, Former Vice Presidents among others, were in attendance.

A speech by Chairperson Man Hee Lee of HWPL, the international NGO that co-hosted the summit, followed. “I have come to Africa to speak about the work of peace. Countless people have worked for peace on this planet but how much peace do we have today?” he asked, calling out for the listeners to take action for peace.

HWPL is a UN ECOSOC-affiliated NGO whose prime peace initiatives are to establish the international law for peace, interfaith harmony among religions and peace education.