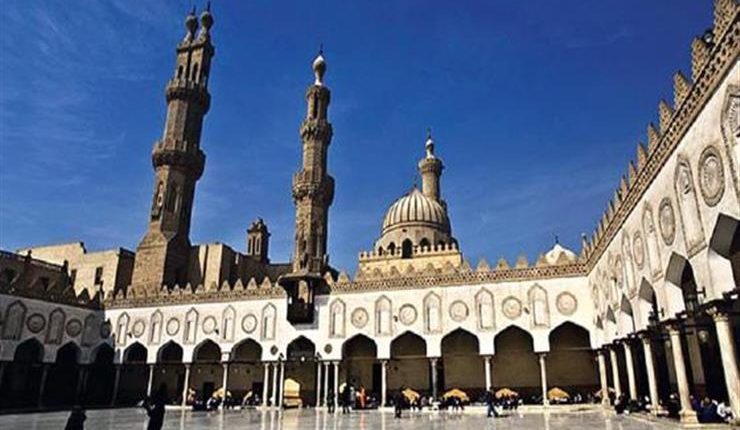 His decision came two days after a demonstration before the Tunisian parliament rejected the report of the Freedoms Committee, which recommended equality of inheritance between males and females.

The Tunisian president said in a speech on the occasion of the celebration of the National Day of Women on Monday at the Presidential Palace of Carthage, “The subject of equality in inheritance is settled, and must become law.”

Dr. Mohammad Mehanna, a member of Al-Azhar’s Supreme Council of Scholars, said that God has mandated inheritance, which was conveyed to the people through Prophet Muhammad (peace be upon him), so it is not permissible for Tunisia, nor its president or the whole world, to legislate or innovate in God’s religion.

Mehanna continued that there are 33 cases in which women could inherit more than men or are equal to them, or inherit while men do not, and the winner in the end is the woman, because the man is the breadwinner of the house and responsible for the costs of marriage.

“I say to the president of Tunisia, read the words of God and the Prophet, and remember judgment day,” Mehanna said.

Also, officials at Dar Al-Ifta said that inheritance in Islam is resolved, and that the issue of Tunisia and the direct call to leave and neglect the provisions of Islamic Sharia law is something that every Muslim rejects, and no one accepts the tampering with their identity, as these views do not express Muslims as a whole, neither in Tunisia nor any other country.

Moreover, Mohamed Abu Hamed, a member of the social solidarity committee in Parliament, said that the issue of equality between both genders’ inheritance is very complicated and has strong relations with the development of religious discourse.

He noted that Article II of the Constitution will be influential in the religious point of view in this matter, as it states that the principles of Islamic Sharia are the main source of legislation.

Calls for equality between men and women in inheritance have long been an issue of debate. Supporters of the issue believe that females continuously inherit less than men, which is something that exposes many females to facing injustice. Meanwhile, others believe that calls for equality are in violation of Islam’s provisions.