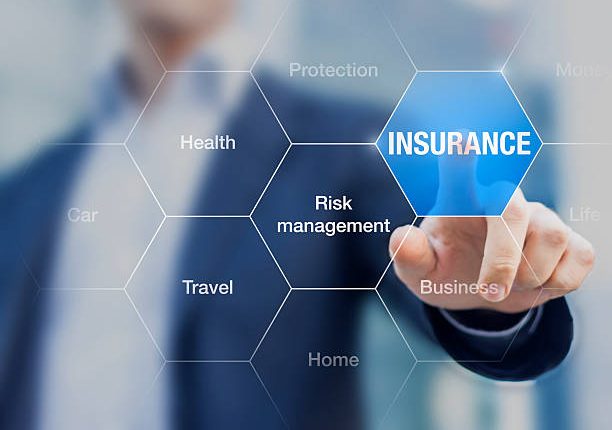 The Insurance Federation of Egypt (IFE) revealed that the average per capita spending on insurance in Egypt reached $16, making it rank 85th globally.

The IFE presented the results of a report by Swiss Re Institute`s research portfolio sigma, based on preliminary data, that African life insurance premiums stagnated in 2017, after a decline of 1.0% in 2016.

African life insurance premiums reached $45bn in 2017, accounting for 1.7% of total global premiums, according to the report.

On the other hand, in Kenya (5.1%) and Morocco (3.1%), growth has weakened considerably, as the sales of savings products has eased.

Finally, the IFE assured that the Egyptian insurance sector ranks fourth in Africa in terms of the sector activity growth rates, which reached nearly 9.7% in 2017.

The IFE believes that these global expectations are in line with the federation’s plan to develop micro-insurance and agricultural insurance, and expand life insurance and medical care, as well as various civil liability products.

This is in addition to increasing the volume of the premiums and raising the insurance awareness, as well as holding many seminars and conferences.

The IFE, in cooperation with the FRA, targets to double the volume of the premiums in the Egyptian insurance market within a period of three years.

Moreover, the IFE seeks with the FRA to find compulsory insurance products that suit people’s needs, such as the premiums of the professional mistakes.