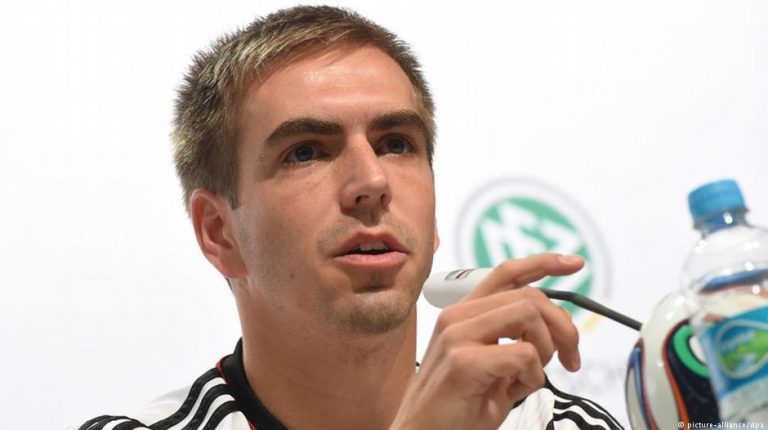 The 34-year-old former Bayern Munich defender, who retired from football in 2017, has given his commitment to the German Football Association (DFB) that he would take on the role, according to a report in German weekly magazine Kicker.

“As a honorary leader and world champion, I want to continue to take responsibility in football. Such an experience as the European Championship 2024 can inspire the next generation an to do sports,” Lahm said in a recent interview with the German Press Agency (DPA).

Germany face competition from Turkey to host the 24-team competition, with the winning nation to be announced on 27 September in Nyon, Switzerland.