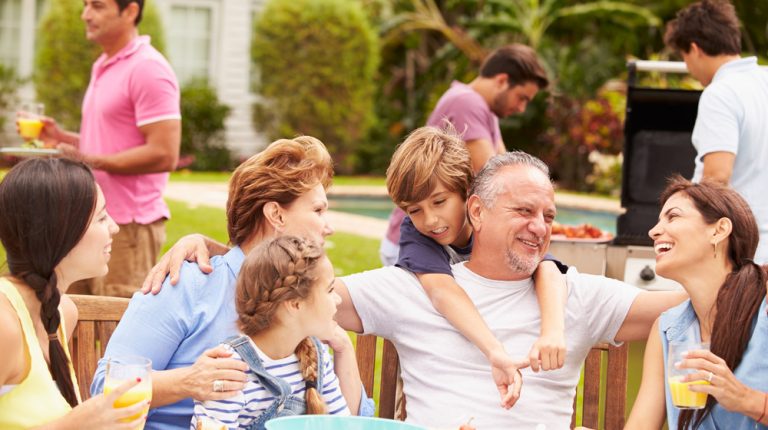 In the modern days of this unfolding digital era of entertainment, the social, and economic impact of family entertainment remains crucial to the development of societal behaviours. In the absence of family entertainment options in Egypt, there is notable room for growth in the emotional connection of storytelling in communication platforms. As commercial malls attempt to integrate family entertainment values in their services, there is limited sustainability and investment from international companies and franchises that continue to advance towards innovative enterprises in other parts of the world.

Leisure time in Egypt seems limited to film, TV, traditional parks, and small-scale gaming centres. The concepts of amusement theme parks, recreational gaming centres, and family-centric music centre’s receive little attention in Egypt despite the high demand from a vast market in the country. The potential for growth in Egypt is exponentially high, including water parks, science centres, family entertainment centres, or amusement parks. There are over 400 amusement parks and attractions in the United States, and approximately 300 amusements parks in Europe. These attractions are evident in the Middle East and Africa and receive over 160 million guests annually. The industry in the United States creates a total job impact of 2.3m with seasonal and annual employment opportunities.

In the past, there were challenges to welcome foreign investment of enterprises for family entertainment. Among these were security and safety, political stability, and placing an investment infrastructure that was friendly for foreign investors. The government has sustained tremendous effort to provide solutions for these problem-areas efficiently, and investors are now prominently seeking new projects in the country in various fields. In 2017, the country passed a new investment law offering investors a range of incentives to include tax breaks and rebates to simplify procedures and guarantee encouragement of new investors internationally. New investments in March 2018 increased 337% year-over-year to stand at EGP 8.3bn, with private investments increasing by over 24%, according to the Investment Ministry.

With the stress of work, traffic, and reduced family-time, entertainment is a viable solution for enhanced social living. The importance of families spending time together has been highlighted in several international research platforms, confirming that family cohesion is crucial for successful social dynamics of early adolescents. Government efforts in this direction have been celebrated, as were completed in the renovation of the Merryland Park in Heliopolis. Cairo Governor Atef Abdel Hamid has stated that the park will include a theme park, a swan lake, and an underground parking space. The third phase, which will cover 21 feddans, will also include the renovation of the Greek Theatre and greenhouses.

What’s next? Inviting major international investors to set-up enterprises in Egypt to excite tourism in the country from the Middle East and Africa. Egypt can become a central location for recreational projects and international amusement businesses, reinstating the entertainment market in Egypt. With this in consideration, there is high potential to increase prospects of Middle Eastern tourist attractions and develop greater awareness for the safety and security of Egypt’s business environment.