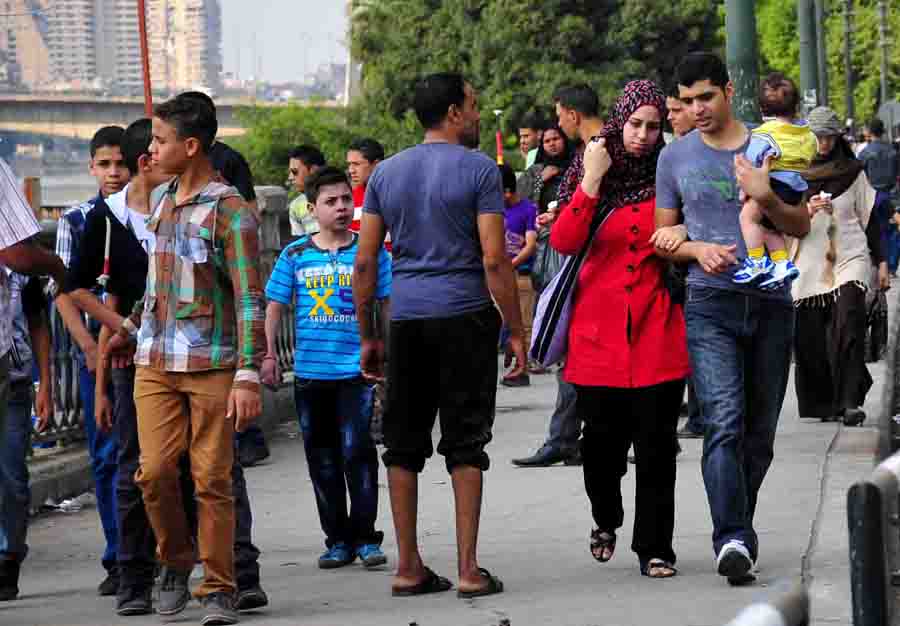 Egypt’s Interior Ministry said that it has finished its preparations to secure citizens’ celebrations and vital establishments during the holidays of the Islamic Feast of Eid Al-Adha (Feast of the sacrifice) in all of the country’s governorates.

The ministry noted that all security forces are on high alert and all vacations of police officers are cancelled during the feast.

The Eid’s preparations include securing entertainment venues, such as cinemas, theatres, malls as well as public parks.

Furthermore, teams of bomb squads will be available in overcrowded malls, touristic, and entertainment areas to prevent any terrorist attacks according to the ministry.

Additionally, major mosques and large prayer areas are also to be secured in coordination with the Ministry of Religious Endowments.

Eid Al-Adha is the second Islamic feast and the most important one which is celebrated by Muslims around the world annually. Muslims sacrifice animals such as lambs, goats, and cows.

However, such celebrations are regularly disturbed by adverse events such as sexual harassment and violent acts. Therefore, the interior ministry said it will spread female police officers, as well as secure destinations of celebrators in order to curtail such acts.