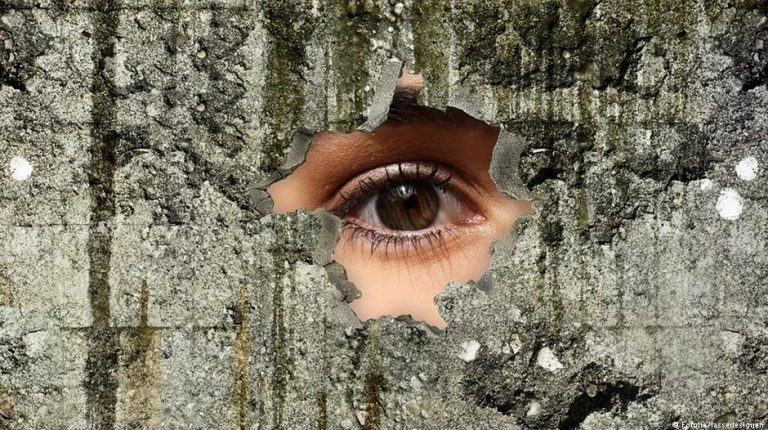 The Berlin Wall divided the city for 28 years. As from October, a fake replica is to be erected on the Unter den Linden boulevard. It is part of an art project of the cultural event Berliner Festspiele.After the celebration to mark German unity on October 3, the Kronprinzenpalais (Crown Prince’s Palace) on Unter den Linden and adjacent buildings are to be surrounded by a replica of the Berlin Wall. Until the anniversary of fall of the Berlin Wall on November 9, visitors can then experience a Stalinist city within the city, which will make the mechanisms of a totalitarian society tangible. Surprise is very much part of the concept, which is organized by the Berliner Festspiele. However, a festival spokeswoman emphasized, the approval of the project has not yet been concluded.

The Berlin presentation is part of the European film and performance project DAU by Russian director Ilya Khrzhanovsky. The Berlin world premiere is entitled “Freedom”. Further project cycles in Paris (“Fraternity”) and London (“Equality”) are to follow.