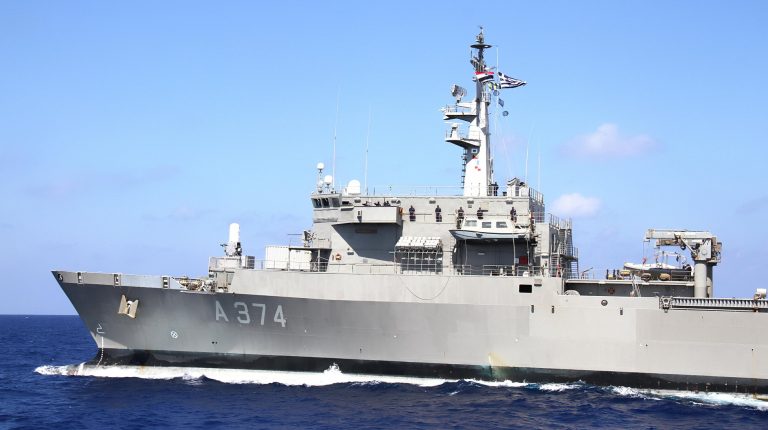 Egypt’s army has carried out joint military drills with its Italian, South Korean and Greek counterparts in both the Red Sea and the Mediterranean seas.

The Egyptian, Italian and Greek maritime forces conducted distinct drills in the Mediterranean which included exercising how to protect naval forces passing through hazardous areas.

On the sideline of the drills, the Egyptian navy commander Ahmed Khaled met with his Italian counterpart.

Earlier in August, Egypt’s army participated in two naval drills with the British and French forces in the Red Sea and the Mediterranean Sea.

The drills included the use of new methods for minesweeping “with a view to mitigating the threat of mines to international maritime navigation.”

In the interim, the Egyptian and French navies in February launched the Cleopatra 2018 naval exercise to boost security in the Red and Mediterranean seas. In March, both countries also carried out military drills as part of their military partnership and cooperation.