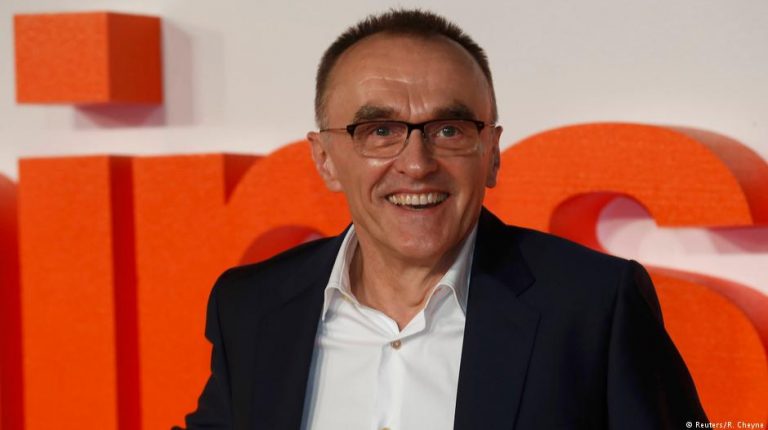 The next 007 movie has lost the “Trainspotting” filmmaker over “creative differences.” Meanwhile, as Idris Elba denied being cast as the future Bond, fans can keep speculating on Daniel Craig’s replacement.Acclaimed British director Danny Boyle has pulled out of the latest James Bond movie due to “creative differences,” the producers of the multimillion-dollar film franchise said on Tuesday.

Beyond the brief statement on the official 007 website and Twitter account, the production did not reveal who would replace the Oscar-winning Slumdog Millionaire and Trainspotting director.

Before Boyle was hired, producers were said to have demonstrated interest in Scottish director David Mackenzie (Hell or High Water) and Denis Villeneuve (Blade Runner 2049).

Boyle’s exit follows speculation over who will replace lead actor Daniel Craig. The upcoming movie, which is set for release in the autumn of next year, is expected to be Craig’s last stint as the legendary British spy created by author Ian Fleming in 1953. The actor previously embodied agent 007 in Casino Royale, Quantum of Solace, Skyfall and Spectre.

While British actor Idris Elba’s name has been circulating for months — even years — fresh rumors emerged two weeks ago following reports that producer Barbara Broccoli said it was now “time” for a black actor to take the role.

The son of West African immigrants also fueled the speculation he could become the future Bond through a cryptic tweet.

Known by TV series fans for his impressive performance in the drugs drama The Wire and his Golden Globe-winning role as a murder detective in Luther, Elba then went on to star in blockbusters such as Thor, Pacific Rim and Star Trek. He was nominated for a Golden Globe for the title role in Mandela: Long Walk to Freedom.

However, asked on Tuesday at the London red carpet premiere of the crime movie Yardie, which Elba directed, whether he was going to be the next James Bond, the told TV reporters, “No.”

He also admitted causing the latest speculation. “Apparently I did by telling people my name. Amazing, isn’t it?.”