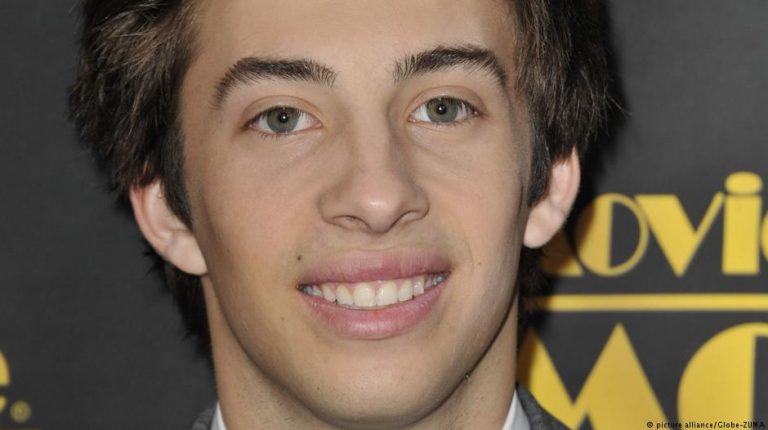 After actor Asia Argento released a statement denying the allegations made by actor Jimmy Bennett that she had sexually assaulted him, Bennett took to Instagram to reveal that shame had kept him from coming forward.The actor who alleged in legal documents that Italian filmmaker and actor Asia Argento had sexually assaulted him when she was 37 and he was 17 spoke publicly Wednesday for the first time since The New York Times revealed the allegations.

“I did not initially speak out about my story because I chose to handle it in private with the person who wronged me,” Jimmy Bennett, now 22, said in a statement released through Attorney Gordon K. Sattro. He went into further detail in an Instagram post, noting that he had great respect for the #MeToo movement and had not previously come forward as he was “afraid and ashamed to be a part of the public narrative.”

Argento’s reaction to the accusations

The post comes following a statement released by Argento Tuesday in which she vehemently denied that she had assaulted Bennett, saying she was linked to the actor “in friendship only.” He had played her son in the movie The Heart Is Deceitful Above All Things, released in 2004.

Argento became one of the faces of the #MeToo movement after speaking out in an October 2017 article that appeared in the New Yorker magazine about alleged assaults by Harvey Weinstein.

The New York Times reported Sunday that the actress and filmmaker had arranged payment to Bennett to settle a lawsuit he filed over their May 2013 encounter in a hotel room.