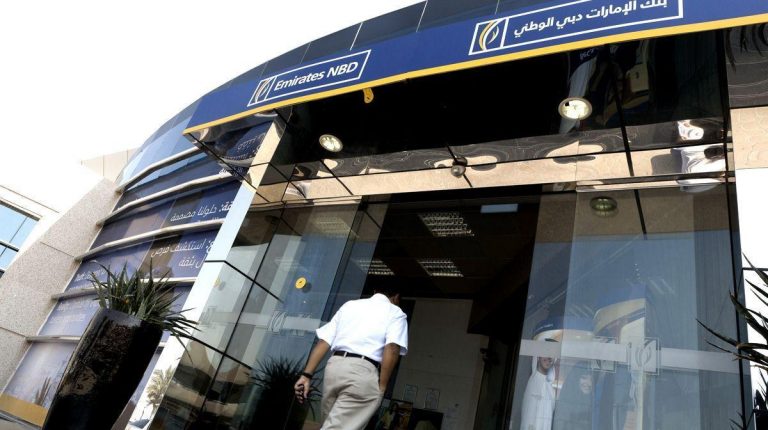 While the second half of August this year brings joy and happiness to Muslims celebrating the Greater Bairam Feast, it also happens to come at the same time bringing joy to Christians celebrating the end of Mary’s Feast on Wednesday.

On the second day of celebrating the Muslim Feast, Egypt’s Coptic Orthodox shared with Muslims their holy celebrations and cultural traditions of welcoming what is culturally known as “the sacrifice Eid.”

While Church bells rang announcing the celebrations of Mary’s Feast, allowing Copts to break their fast and go back to eating meat, Muslims continued their holy traditions of slaughtering sheep and cows to distribute to those who are in need, which is also a tradition that is also applied by many Copts during Mary’s Feast. The belief that spreads in the Eid spirits is that yone ought to allow the less fortuned to eat equally as others do, and the holy tradition is applied in both religions at the same time this year.

As of August, millions of Muslims and Christians across the world, visited the Virgin Mary’s Monastery at Mount Assiut, where the holy family stayed for a while on their journey from Palestine to Egypt until August 22, when it is believed that the Virgin Mary died. This year, the monastery welcomed around three million visitors from all around the world, who came to visit the place where the holy family stayed at for months.