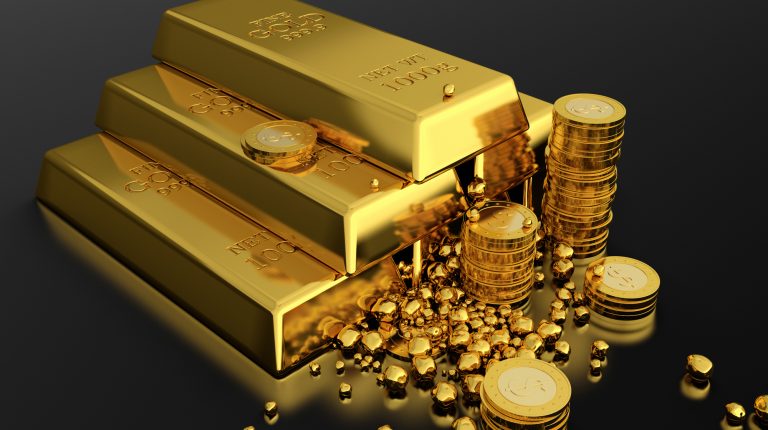 As one of the most valuable and treasured commodities in the world, gold is certainly popular amongst the investors of the world. Whether buying it directly or through a broker like Equiti, there are plenty of reasons to invest in the precious metal.

If you are new to the gold market, then it may at first seem difficult to get your head around investing in gold, so here is a handy beginner’s guide to help you get started.

First off, you will need to choose how to invest in gold, and there are a number of options. One of the most obvious would be physically buying the metal, and there are many different suppliers around the world which can facilitate this.

You may also want to consider an online trading broker, through which you can speculate on gold’s price movements through the likes of a gold ETF (exchange traded fund) or CFD (contract for difference), although buying physical gold may well end up being cheaper and more effective in the long run.

Gold’s price is usually fairly steady, meaning that its value usually rises or falls relatively slowly (compared to more volatile commodities like currencies). As such, it is not a commodity which you should expect to make you a quick profit.

That being said, it is also unlikely to lose you money, and it is also fairly liquid, meaning you can sell it on relatively easily, and demand for the metal is usually relatively constant.

One of the situations which could cause gold to shoot up in value is in times of economic and political turmoil. One of the main reasons that gold is so popular, and is known as a “safe haven asset”, is that its core value never really decreases given its rarity. This means that investors can include it in their portfolio to hedge against overall investment risk.

If an economy takes a downturn and the rest of their assets decline, gold will likely hold its value and even shoot up in value, limiting their losses. As such, looking out for the signals of such a situation may be a good idea in gauging when gold is going to rise in value.

These are some of the basic considerations to make when investing in gold. Whether you want to make a long term profit or simply want to hedge against investment risk, gold is a great option.