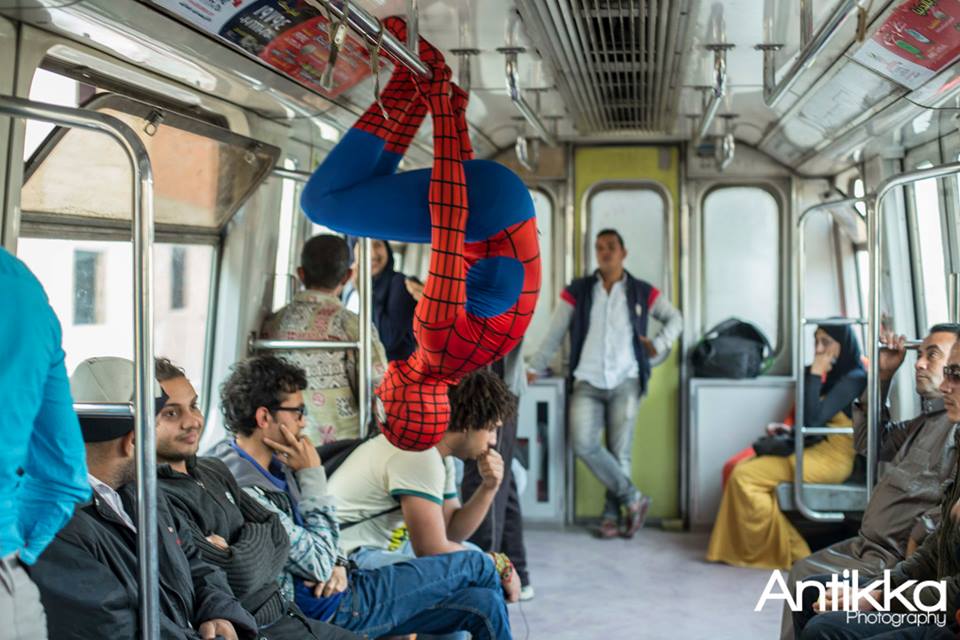 Developers are waiting to turn the North Coast area into a permanent residence to begin developing service projects, whether commercial, medical, or educational, which require a high population density to ensure their operation throughout the year instead of just the summer months.

Despite the long extension of the North Coast, the largest proportion of its investment is limited to summer projects that operate during the summer, which include services to their residents, during the period of occupancy in the tourist villages, and re-close after summer ends.

Developers see that New El Alamein City is the beginning of a comprehensive development that creates opportunities for different activities and equally important for residential projects that will require services to provide integrated living opportunities.

They called for clear plans for the development of the North Coast and the extension of urbanisation into the North Coast desert and a schedule for the transfer of population density for permanent residence through the provision of jobs and a map of services.

Farid pointed out that some companies have appetite to enter new areas on the condition of providing them a clear and serious plan for the development of this area, the timeframe for its development, target density that will be inhabited, and finally amount of residents’ purchasing power.

He stressed that acquiring lands through a usufruct system for developing commercial and entertainment activities is best suited to developers and to the government wishing to achieve rapid development, especially, as these activities require pumping large amounts of money during the construction stages at the time and there will be a delay in return after the operation.

Meanwhile, Farid elaborated that paying billions in the land value represents a great financial pressure on developers, while these amounts of money can be invested in development by liquidating them in construction.

For his part, Mohamed Farid Khamis, a member of the board of directors and owner of Orientals for Urban Development, said that the North Coast crisis began with the initial planning of the city, which was limited to a group of large tourist and resort villages that extended along the coast and with the purpose of resorting mainly.

Khamis explained that the planning did not include permanent residency, and therefore no land was allocated for services, whether commercial, educational, or health.

Moreover, he called for a re-planning of the coastal area stretching from Alexandria to the Egyptian-Libyan borders and activating the state plans for the development of the region, including the North West Coast project and the creation of integrated communities.

He explained that development is not limited to New El Alamein City only; however, it could be the destination of similar cities.

He elaborated that Ain Sokhna and the North Coast were not integrated cities, unlike Sharm El Sheikh, which includes some infrastructure and services that qualifies it to be an integrated tourist residential city; hence, the state realised this error in the launch of the New El Alamein project.

“North Coast development requires a joint plan and interests between developers and the government to support and develop the city in a short period,” Khamis said, adding, “the North Coast lacks basic services such as schools, hospitals, and universities, which are the basis of life and integration to become first housing. There must be a clear ambitious plan for the state so that developers can complete services systems in the North Coast, Ain Sokhna, and El Alamein.”

Amin Serag, CEO of Hyde Park, agreed with Khamis that the North Coast region, despite the quality and excellence of investment, still lacks a group of services required for a full life. However, with the strong government presence in the region through New El Alamein, he expected the state and developers to implement service and development projects in this region during the next phase.

“There are services and facilities needed to develop the North Coast area to be eligible for being first home sites. First, year-round access to supermarkets, cafes, restaurants, and other services would be needed. Additionally, facilities such as hospitals and schools would also be essential to sustain the day-to-day living requirements of families,” Serag noted.

Karim Abdel Aleem, chairperson of Empire for Real Estate Development, said that services located in the North Coast within projects are limited to small malls, shops, and some restaurants that work seasonally and serve the village tenants during the summer months. These services represent an unexploited cost on companies, which is driven by the lack of development of large facilities or pumping more money liquidity into services.

He pointed out that the New El Alamein represents the best development model for receiving investment in service projects under the state plan to turn it into a coastal city with comprehensive development that achieves full residence throughout the year and thus represents economic feasibility for service projects including commercial centres.

Abdel Aleem noted that the establishment of malls in the North Coast without a permanent residence will not be successful at the level of marketing as long as the required density is not available.

Mohamed Khattab, business development consultant at Projects Developments, said that the international medical projects and medical tourism have a great opportunity in the North Coast, but the state is required to provide land at affordable prices or through a usufruct system as to not put more financial burdens on developers.

Khattab added that initiating such services a large proportion of Gulf natives who seek a certain treatment in European countries can be attracted to these projects at a high cost, which can be reduced by 50% in Egypt.

He elaborated, “medical entities can be established through partnerships with international hospitals to manage these new entities to create greater confidence and ensure a distinctive service. These types of projects do not require high population density, because it will rely mainly on the Arabs, besides the Egyptians, who are looking for a high service, especially in specialisations that are not available in Egypt at the required level.”

Additionally, Khattab added that educational service creates an integrated society because it demands permanent housing for students and teachers, as well as complementary services, whether hotel, commercial, or entertainment, especially the establishment of universities, which is witnessing a high demand in Egypt and achieving high profits.

Meanwhile, he pointed out that the state recognises the importance of private universities and placed them at the beginning of the development of New El Alamein and the New Administrative Capital.

“The North Coast region needs a global marketing plan adopted by the state in cooperation with the private sector that develops projects in the region, which will contribute in bringing international brands and putting those companies on the map of large companies,” he continued.