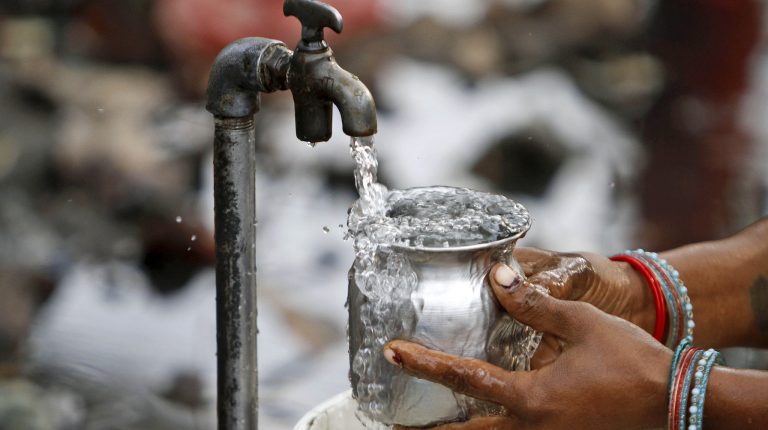 The report said that consumer demand is likely to be supportive in H2, noting that short positioning may quickly reverse should one of the many current macroeconomic risks materialise, increasing investment demand.

According to the report of the World Gold Council, the gold price lost 3% during the first half of August, a downturn that was exacerbated by gold’s fall below $1,200/oz, an important technical support level for the first time since early 2017.

The report stated that the gold was propelled down by the strength of the United States (US) dollar against both developed and emerging market currencies, particularly, a weakening of the Chinese yuan first and Turkish lira later.

“In fact, the dollar’s strength has been one of the most important drivers of gold’s performance this year as confrontational trade rhetoric and sanctions has so far played in favour of the US. In addition, both the ECB and BOJ have delayed policy rate hikes, increasing differentials between interest rates in the US,” the report continued.

Meanwhile, the report expected that the gold may rebound due to both technical and fundamental reasons, including the financial market uncertainty remains, in addition to that natural buyers may step in.

For his part, Mostafa Abdelaziz, the owner yof Helmy Mostafa Abdel Aziz Jewellery shop, told Daily News Egypt that the gold stopped falling at $1190 per ounce and then the index began to increase that on Saturday it reached $1205 per ounce. Hence all indicators declare that the gold price will bounce back after the end of the tensions between America, Turkey and China.

Abdelaziz expects that by the end of the fourth quarter (Q4) of this fiscal year (eFY) gold prices will increase to reach $1250 per ounce globally, an increase of $h50, which means that in Egypt the prices of the gram will increase by about EGP 40 to reach about EGP 650, EGP 660.

He agreed with the report in that the decline was as a result of the strength of the US dollar against both developed and emerging market currencies, particularly, a weakening of the Chinese yuan first and Turkish lira later, explaining that the dollar value or price has an inverse relationship with the prices of gold, as much as the price of dollar increases, the more decrease  occurs in the prices of the gold, evidencing to the positive effect of the pound flotation on the gold prices in Egypt that it increased.

Earlier this month, the report issued by the World Gold Council showed that the Egyptian market is the only one that once again showed an improvement in the buying habits of gold. Commenting on this Abdelaziz said that this is due to the fact that Egyptians now prefer to invest in gold due to its easy disposal. He pointed out that Egyptians in general prefer investment through two means, first the gold, and second real estate but real state is difficult in disposal than gold. He assured that during the last period he witnessed many Egyptians come to buy gold bullions and pounds exploiting the decline of gold prices.