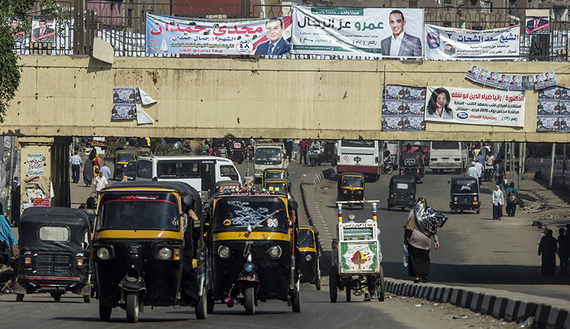 Egypt’s Minister of Local Development Mahmoud Sharawy issued a publication to ease filling out licences for three-wheeled vehicles known as the Tuk-Tuk.

The publication includes providing the ministry with numbers of operating tuk-tuks inside the country and the licences which have been issued so far.

Furthermore, Sharawy called on all governate directories to limit routes of tuk-tuks to be inside villages and rural areas and to prevent them from accessing highways.

According to the ministry, the new gesture aims to mitigate traffic accidents which have been raised recently and most of them caused because tuk-tuks’ drivers do not follow laws and manage to access main roads and motorways.